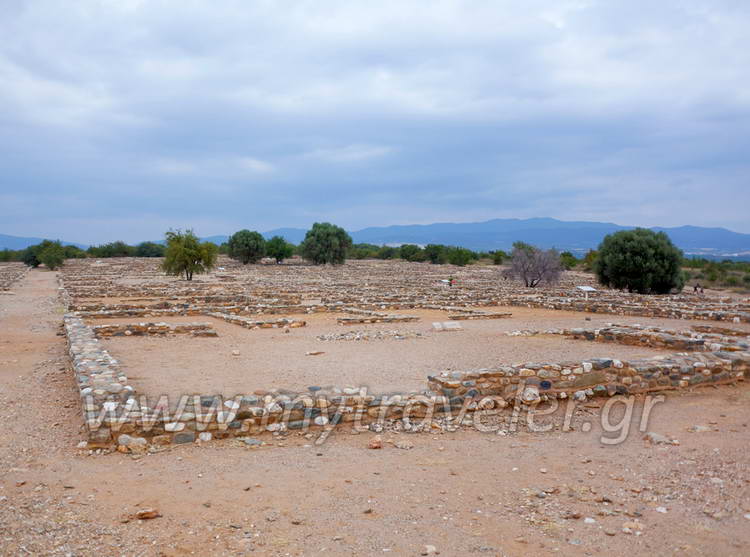 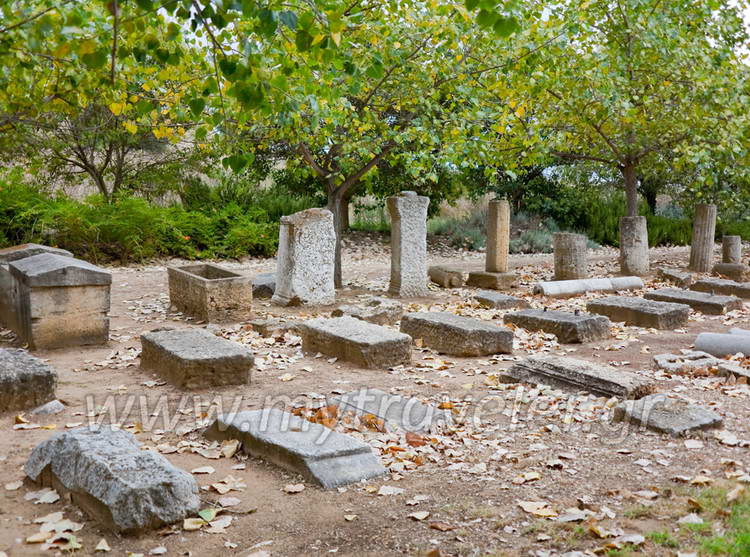 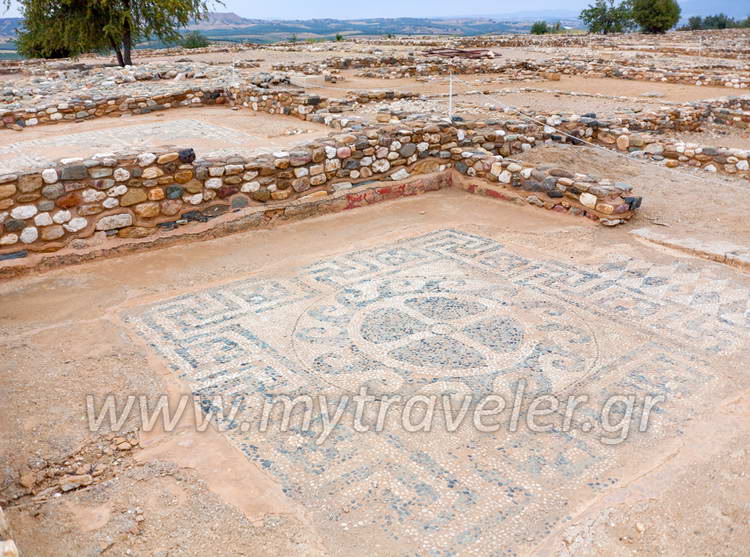 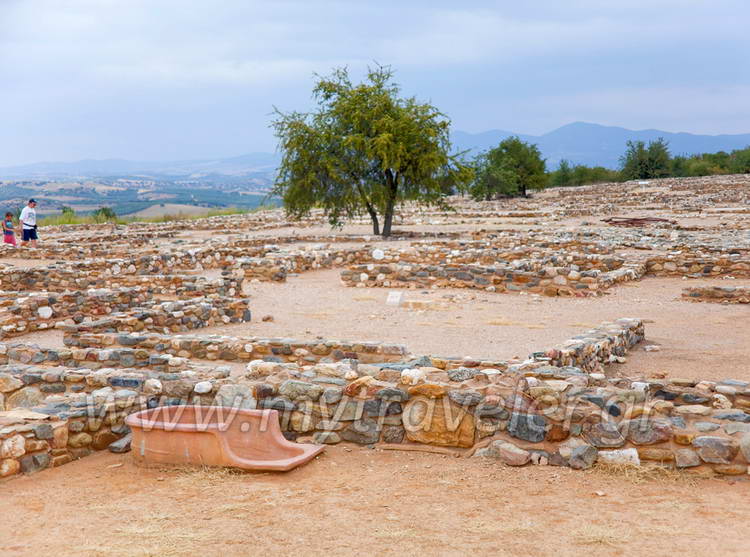 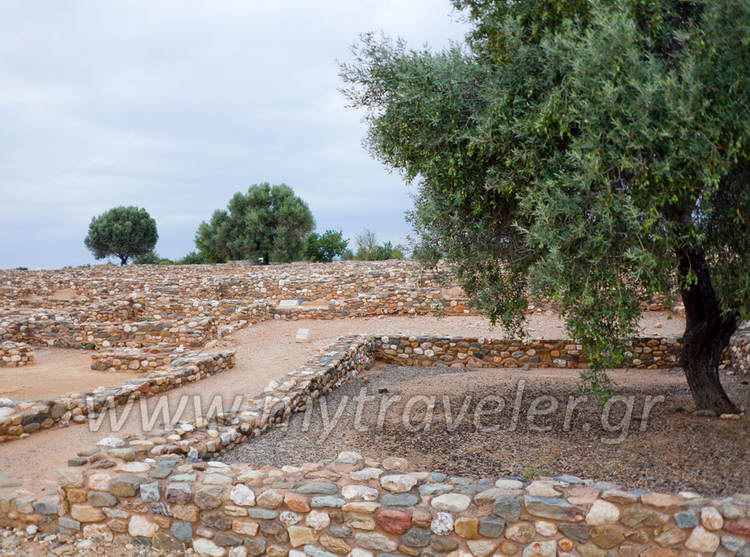 Ancient town of Chalkidiki, near the inmost part of the anchorage of Cassandra, 4km from the sea. It took its name in the prehellenic times (Olynthos = wildfig). It had been inhabited since the neolithic age. Herodotus mentions that Botteeans had settled at Olynthos (people who inhabited the area between Axios and Loudias rivers) but they were forced by the Macedonians to leave the area.


During the "Golden Age" (5th BC century) it was rebuilt according to the Ippodamos`s system, with squares and wide roads and a very good system of drainage. It is one of the most well preserved classic Greek cities. There were found the oldest known Greek mosaic floors, precursors of the impressive mosaics Dion, Aeges and Pella.


During the Persian Wars, Olynthos strongly resisted to the Persians but they ruined the city and gave it to the Chalkideans authority.In the 4th BC the city was flourishing and became the most powerfull city of Chalkidkis. It was also the stable ally of neighboring towns. In the years of Amyntas the third (BC396-BC369), king of Macedonia, the Olynthians and their allies conquered Pella. But later they clashed with the Spartans who conquered Olynthos [BC 379].


When Philipos started to materialize his expansionist policy, he was cordial towards the Olynthians but he sought some motives to turn against them. This opportunity was given to him when his brothers, who where against him, took refuge in the city. The Olinthians requested help from the Athenians and war preparations started. But Philipos who was powerful managed to persuade the Olynthians about his good intentions. Yet, in BC 349, he showed his real intentions and in BC 348 he captured and ruined not only Olynthos but 32 more cities of Chalkidiki.


Since then Olynthos was deserted. It is said that Alexander the Great, despite his sympathy towards the Olynthian philoshopher Kallisthenis, denied to rebuilt the city.