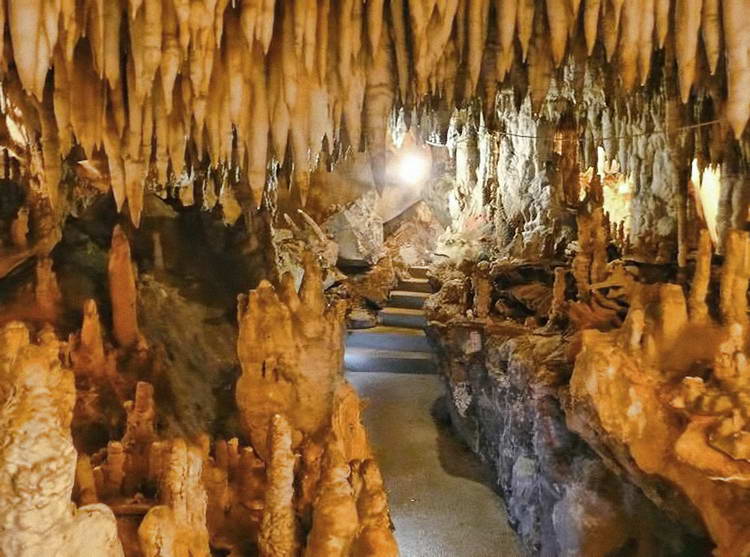 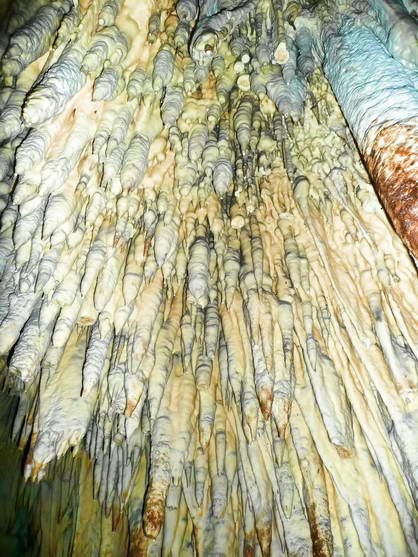 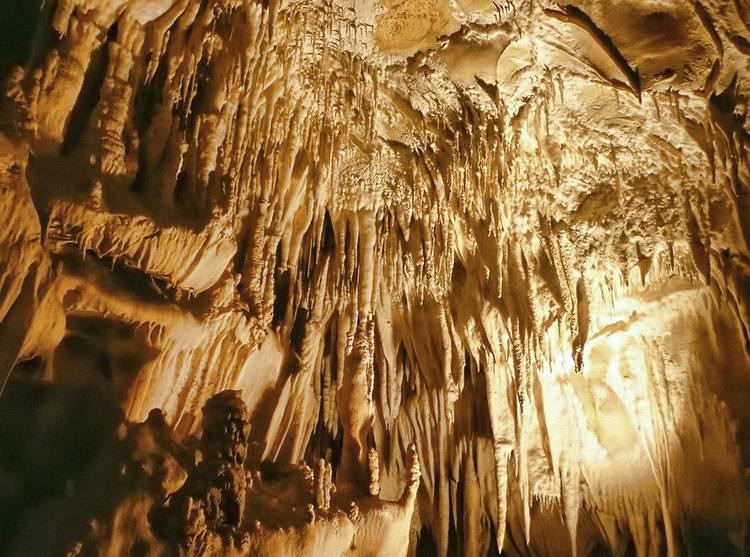 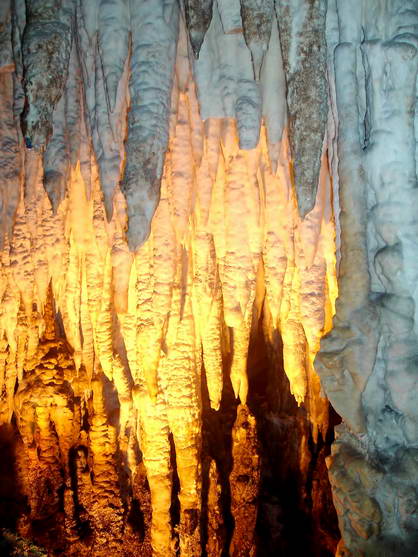 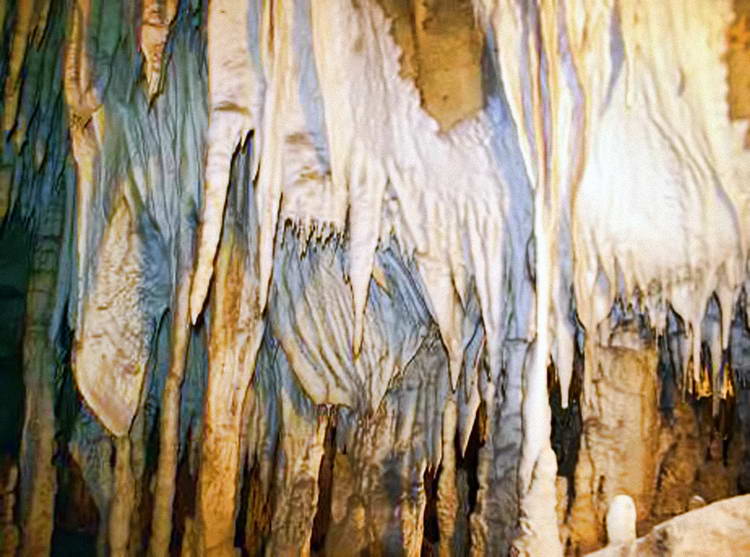 The Dragon's Cave has been discovered in 1940 by resident of Kastoria and has been named so, because the input in a cave reminded a mouth of a dragon. According the legend, in a cave there was a gold mine which was protected by a dragon and spurted flames from its mouth when anyone dared to approach it. During researches was founded bones of a cave bear which age is more than 10.000 years.


The Dragon's Cave is equipped by one of the most sophisticated air recycling and climate maintenance systems.

It is a unique cave in Greece with seven fresh-water underground lakes, ten halls of the various sizes and five tunnels. The cave of the Dragon has perfectly equipped tourist routes with magnificent illumination of ancient breeds (stalagmites and stalactites) and as there is a special system for protecting a rare flora of a cave.


The exit route from a cave finishes with a man-made tunnel which also serves as a museum containing a photographic material, representing history and a legend of a cave.