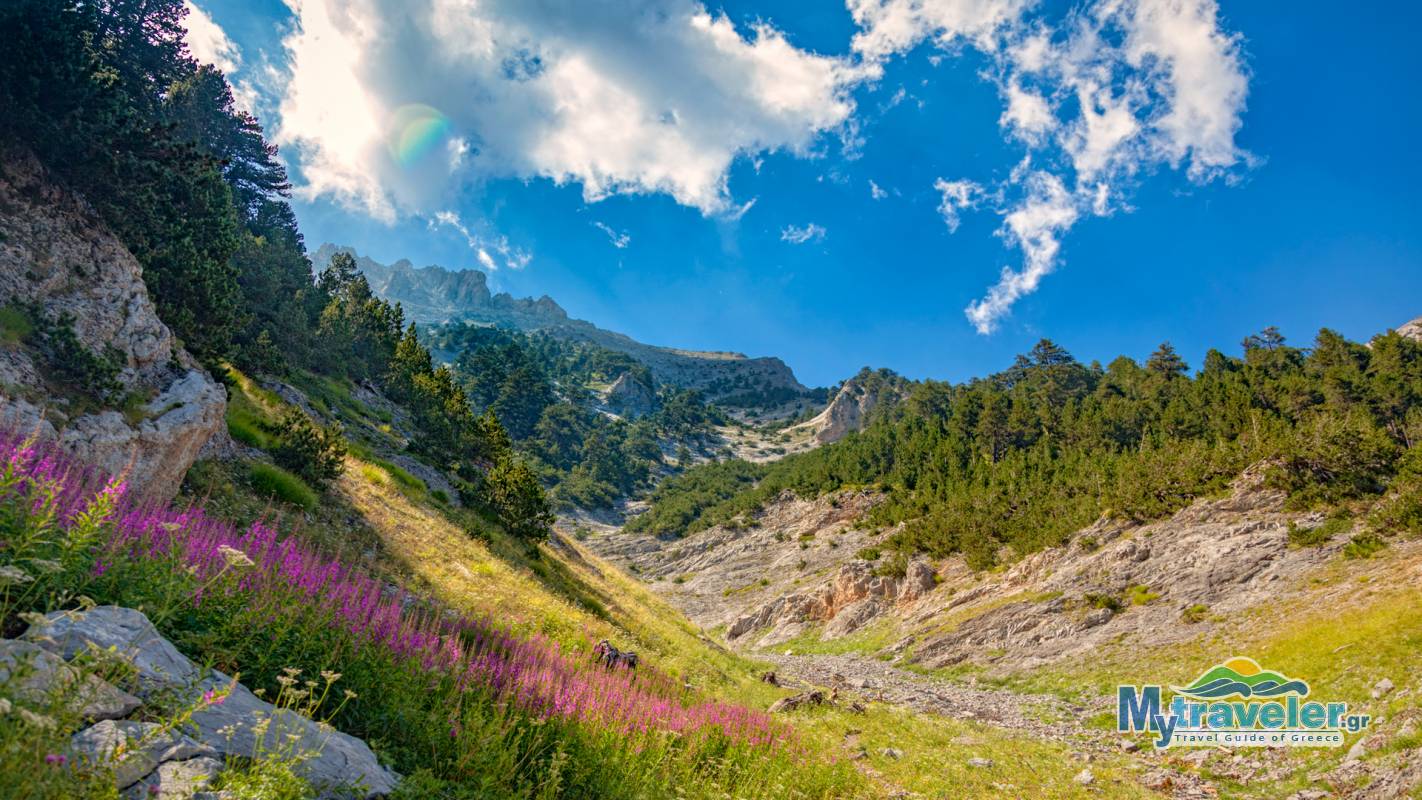 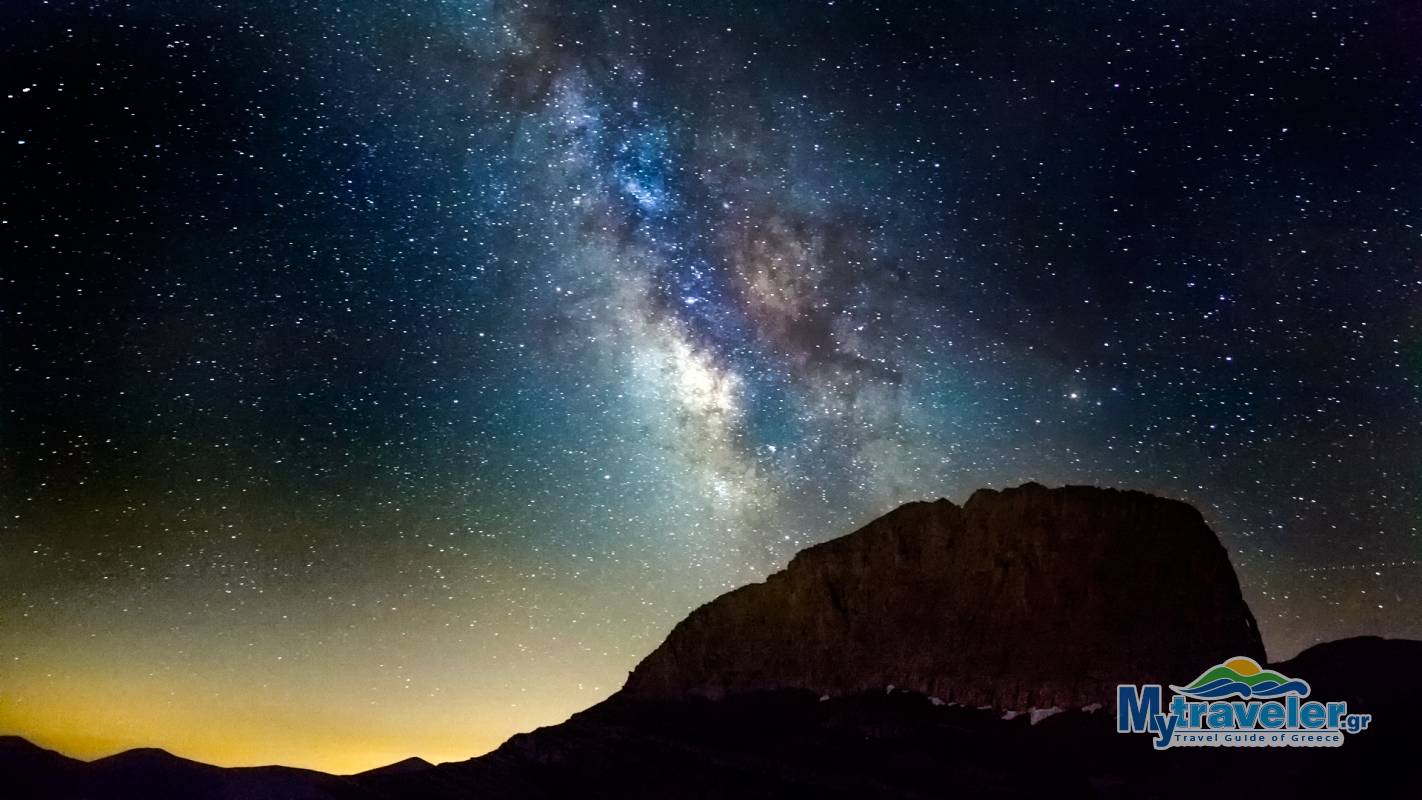 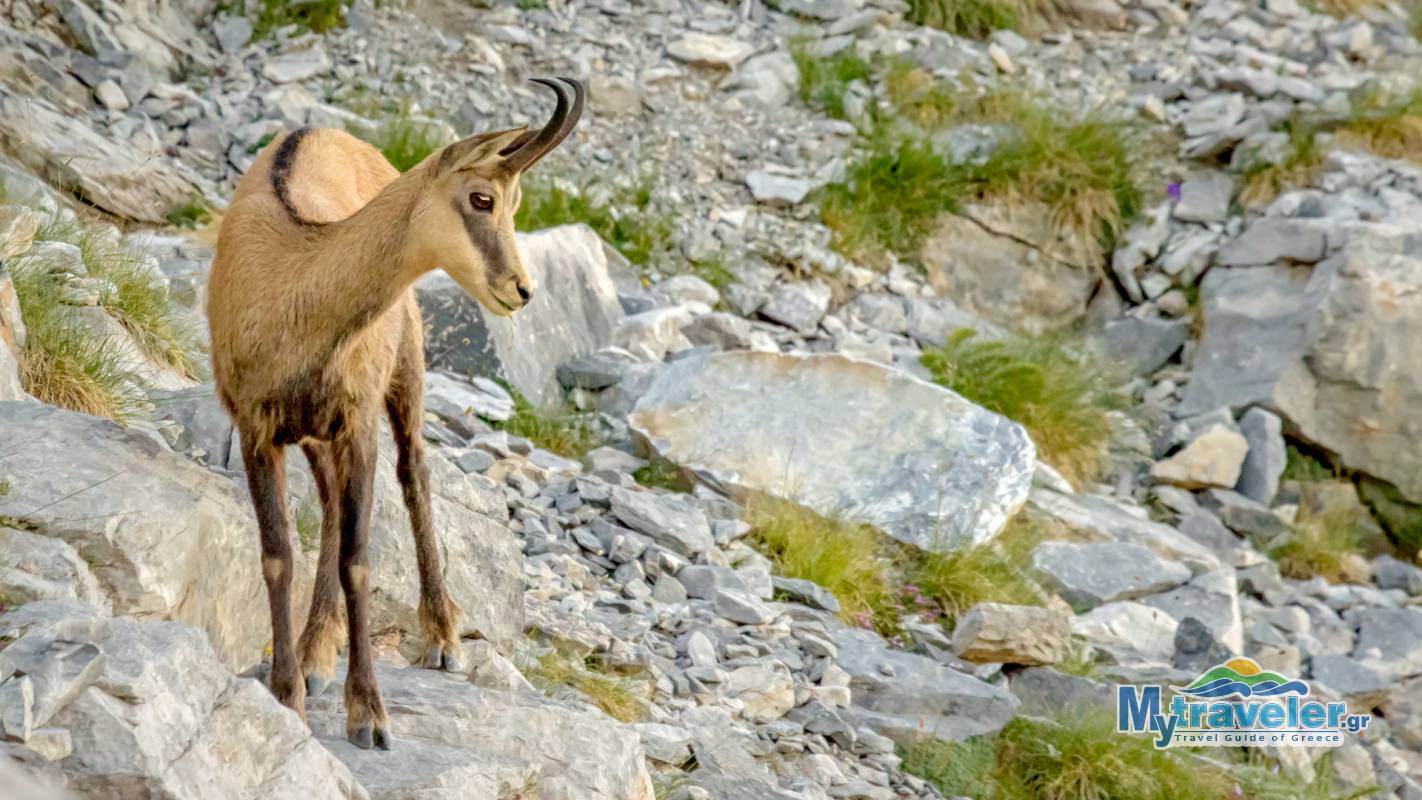 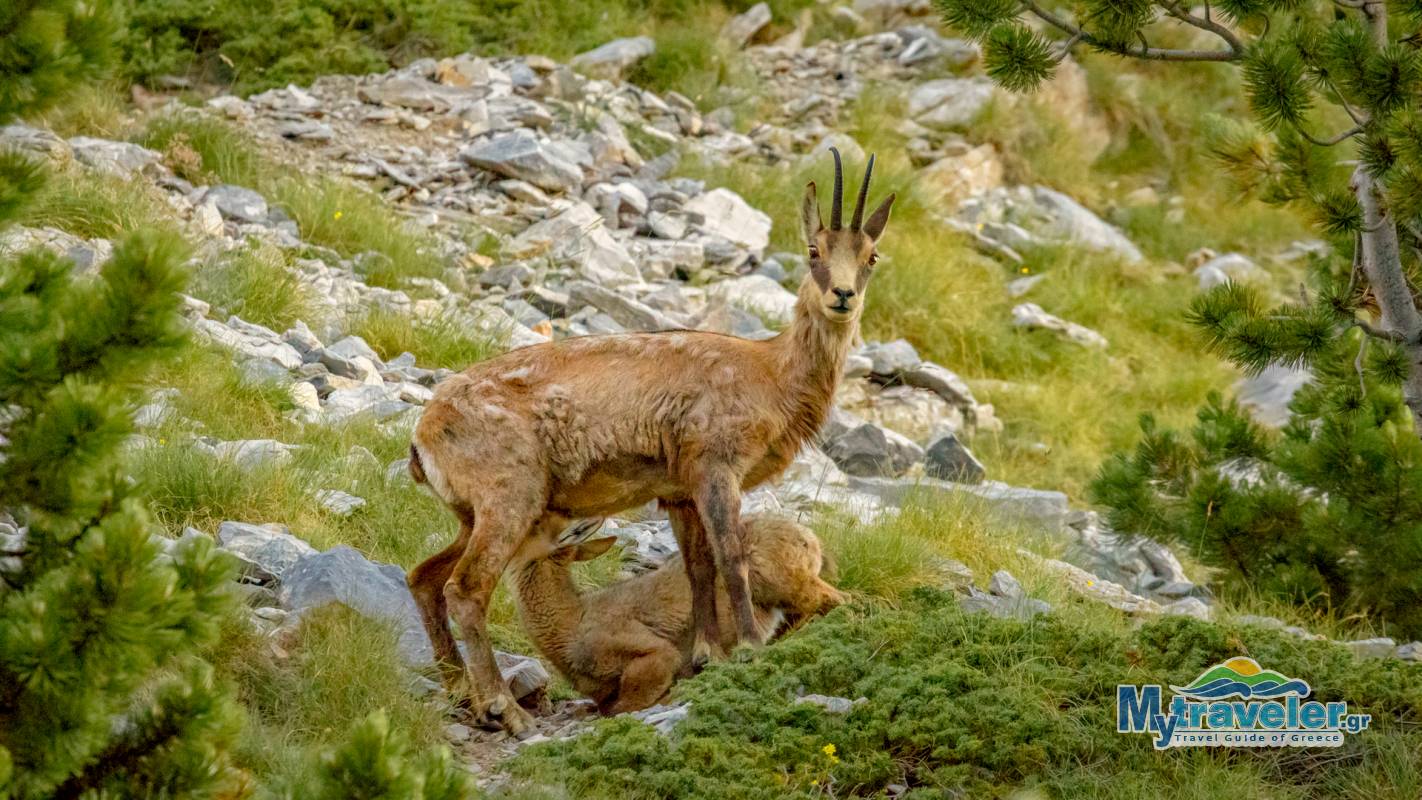 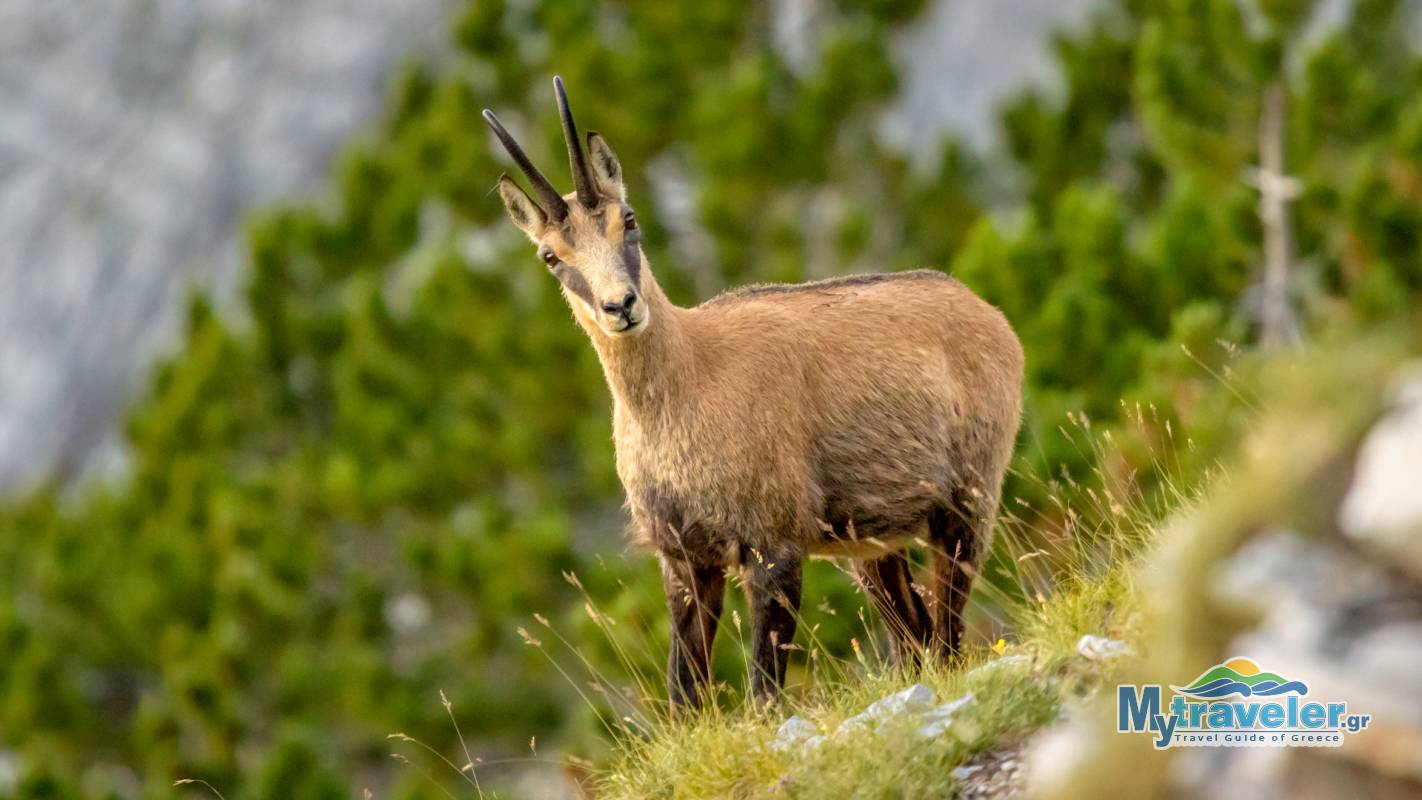 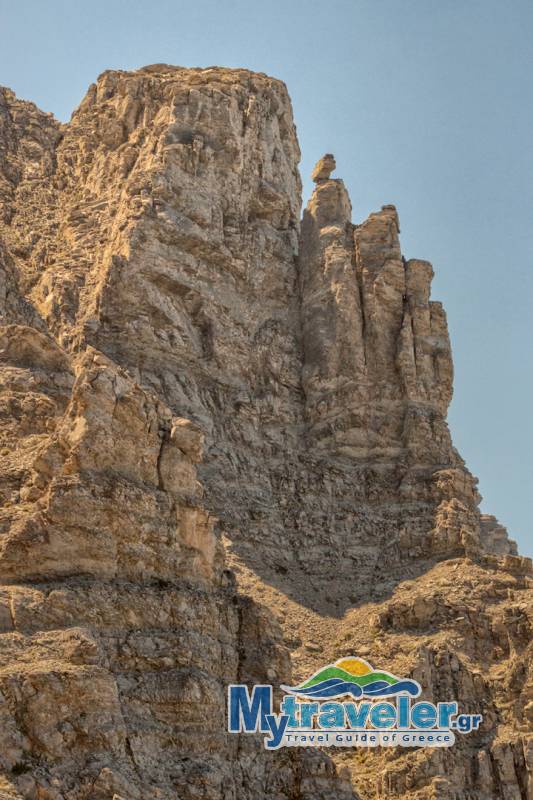 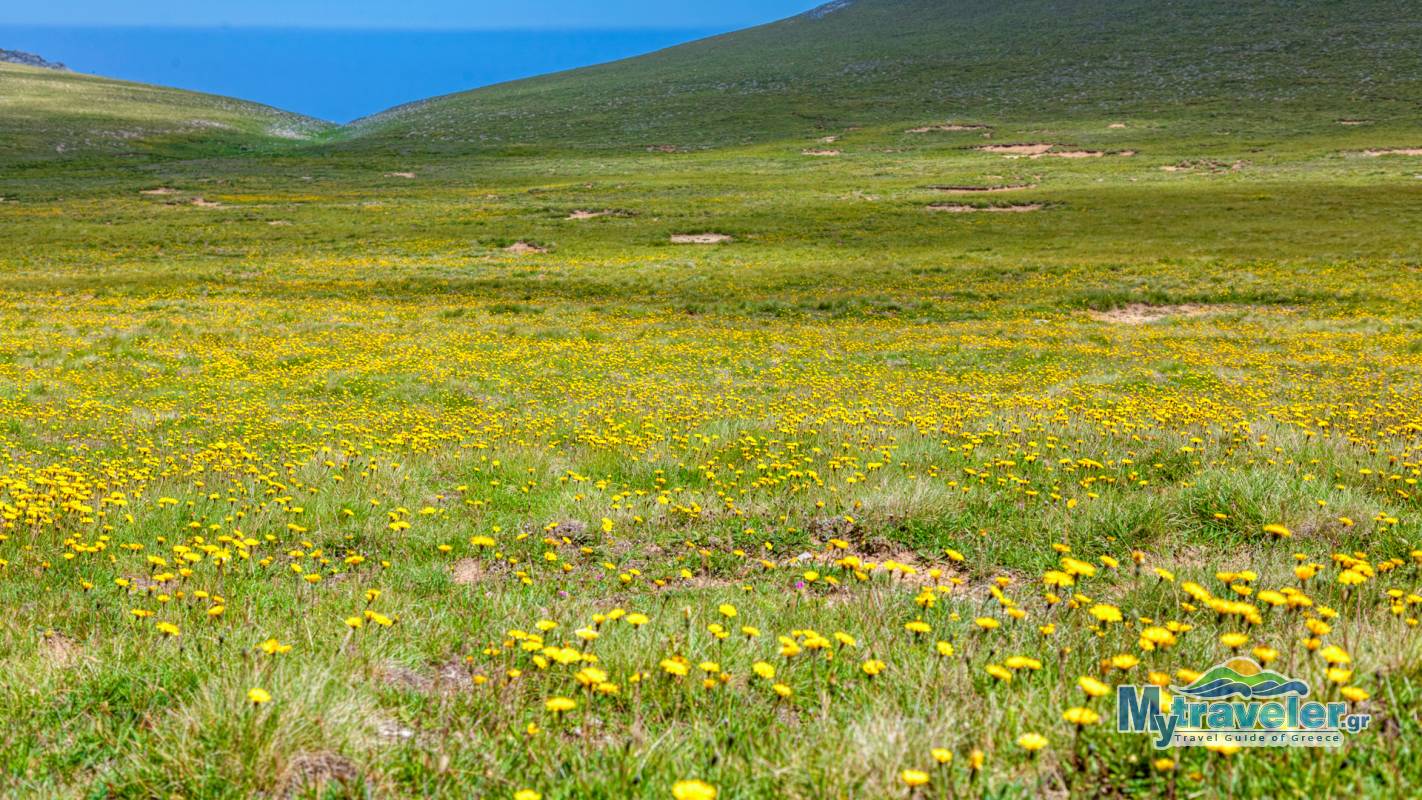 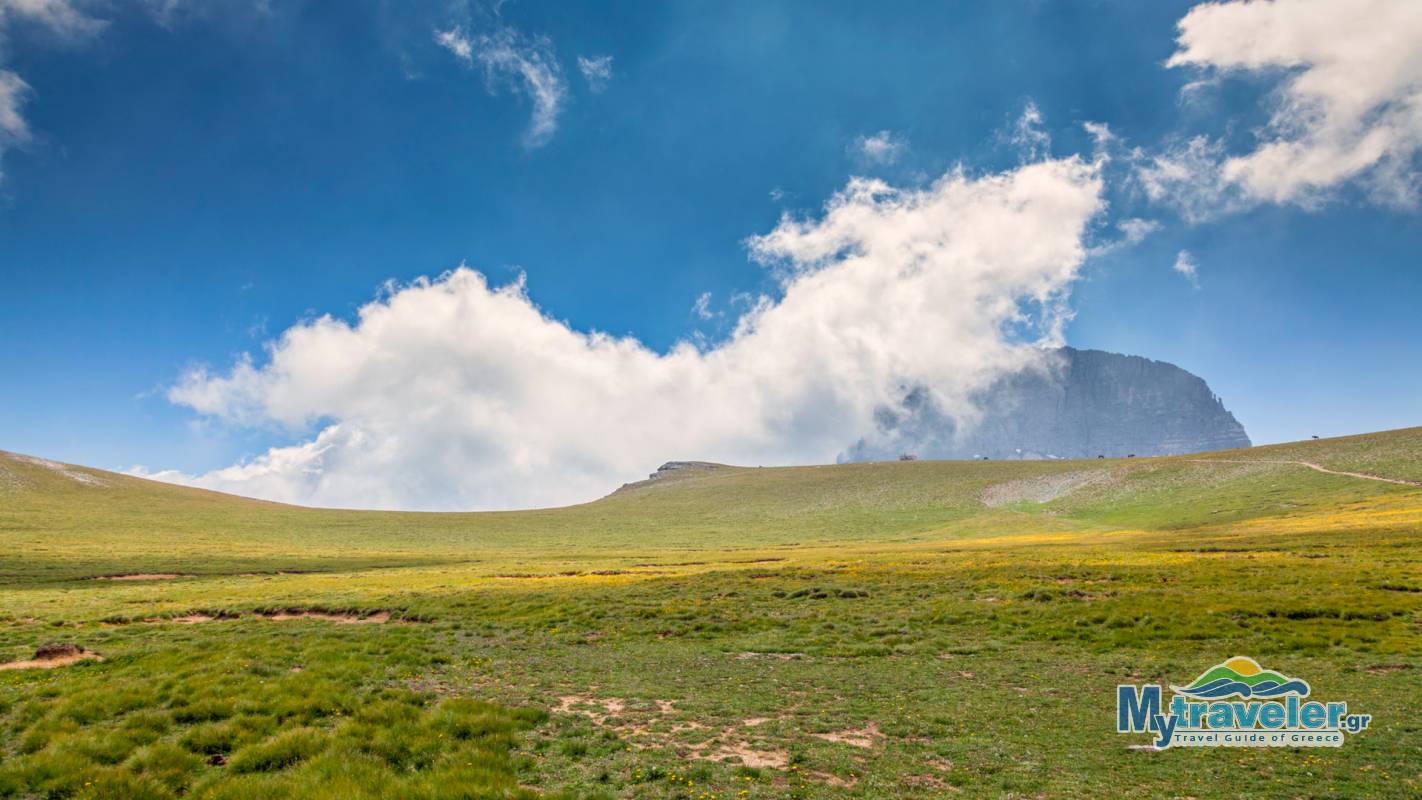 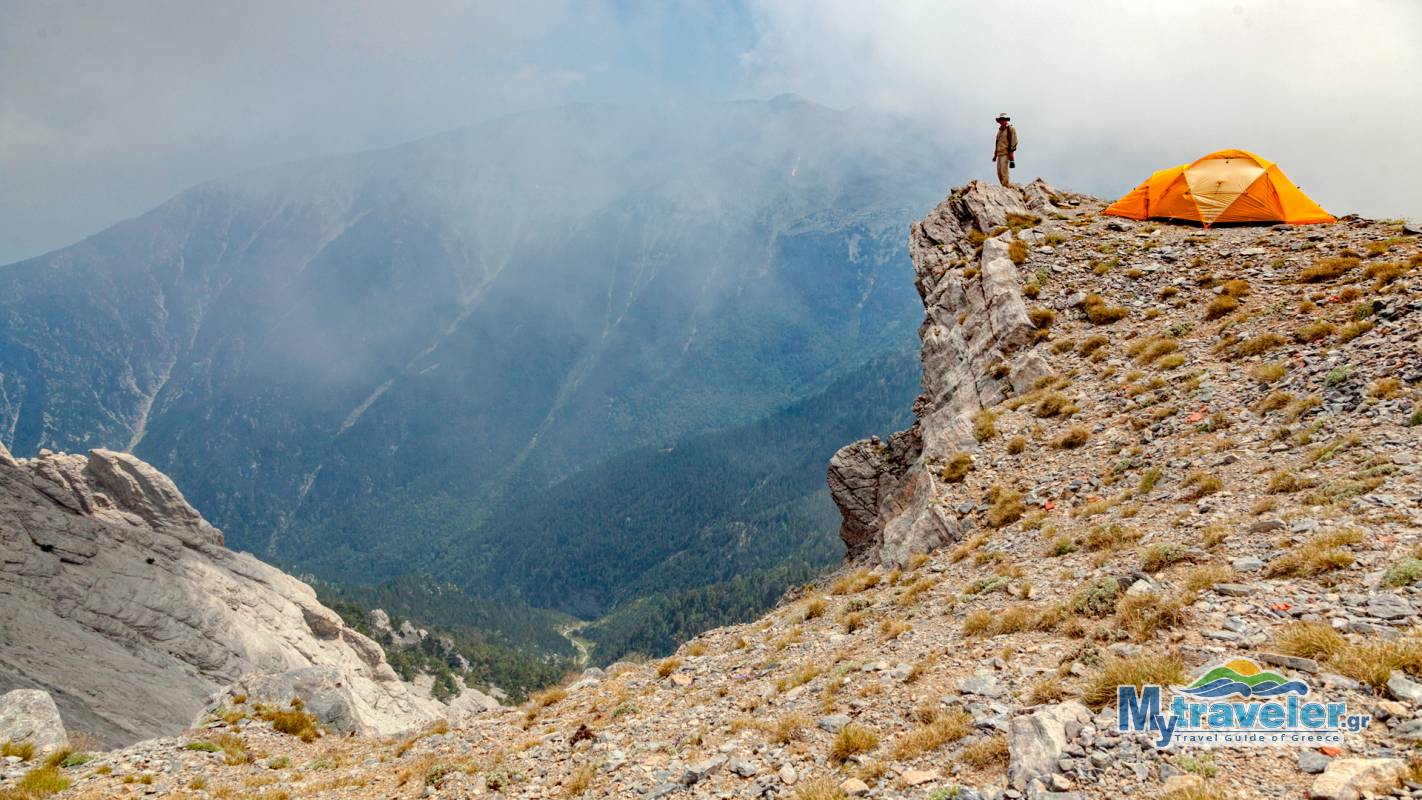 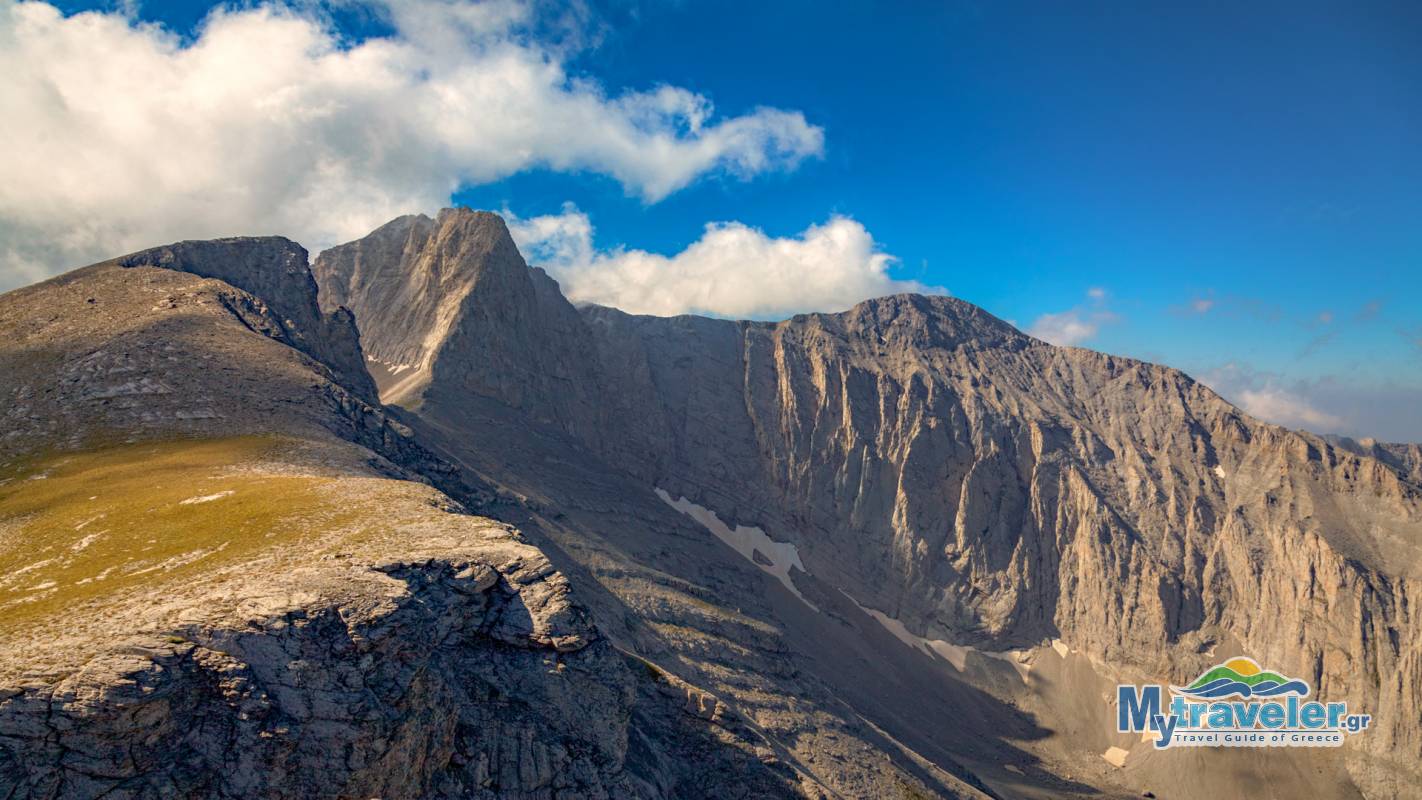 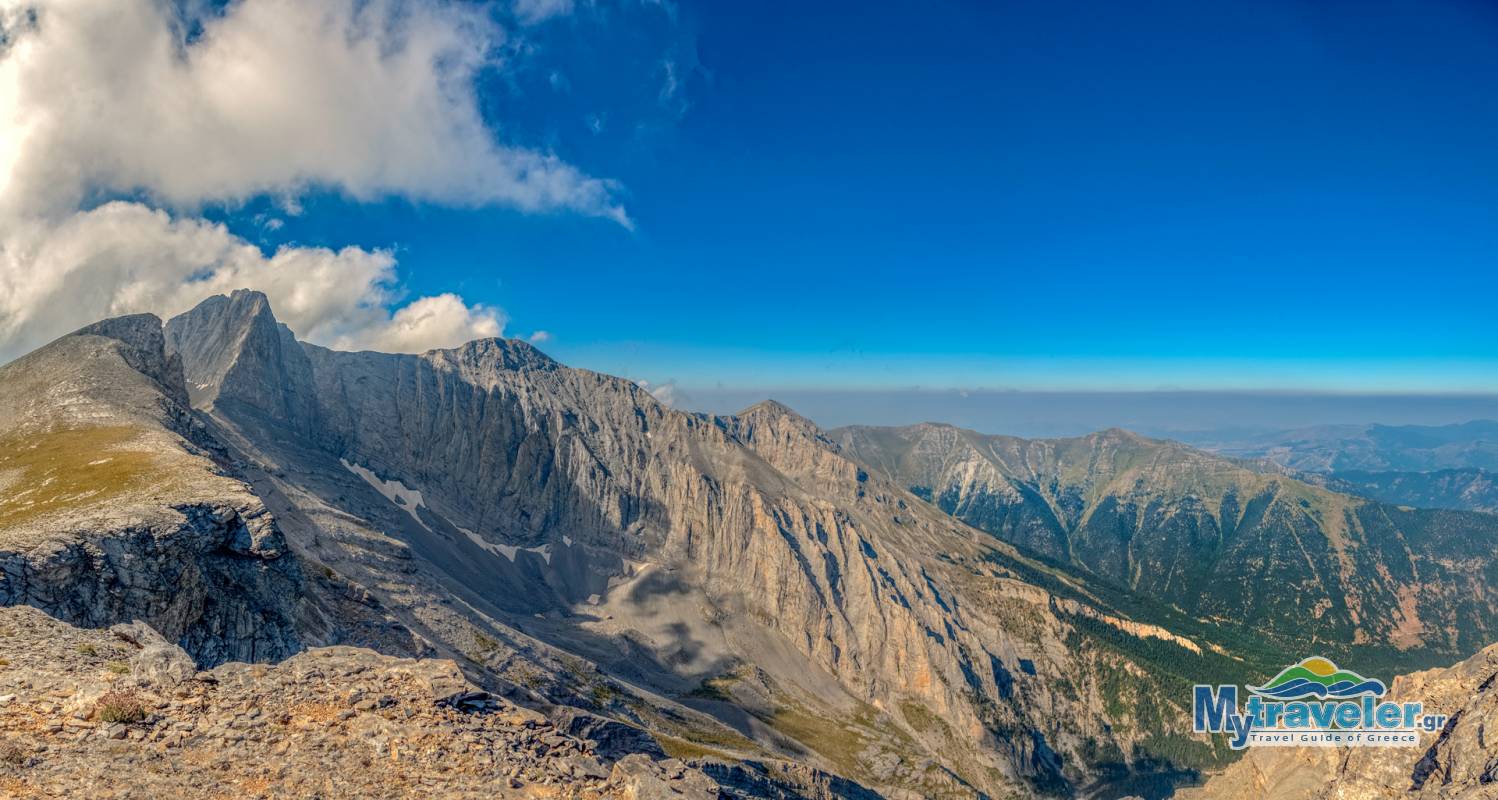 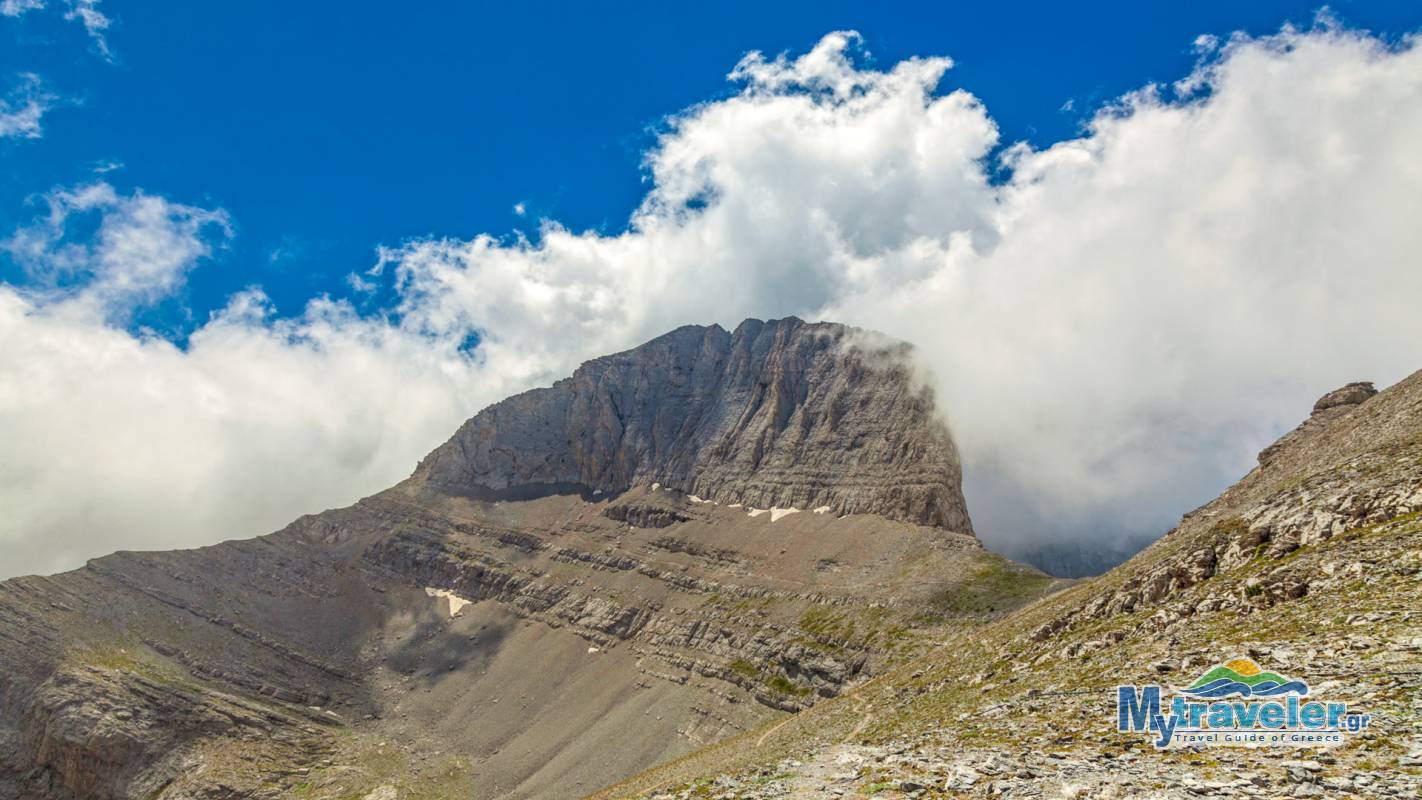 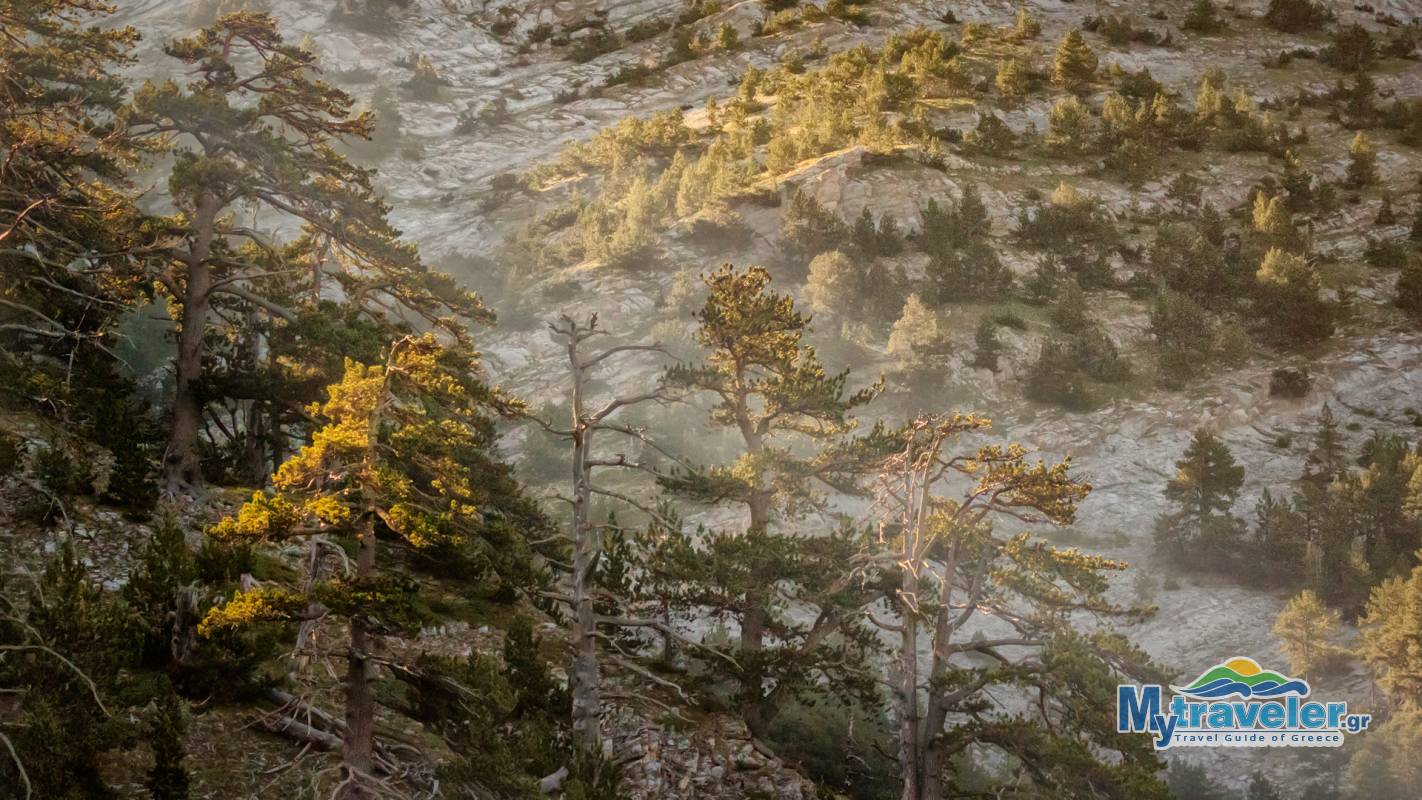 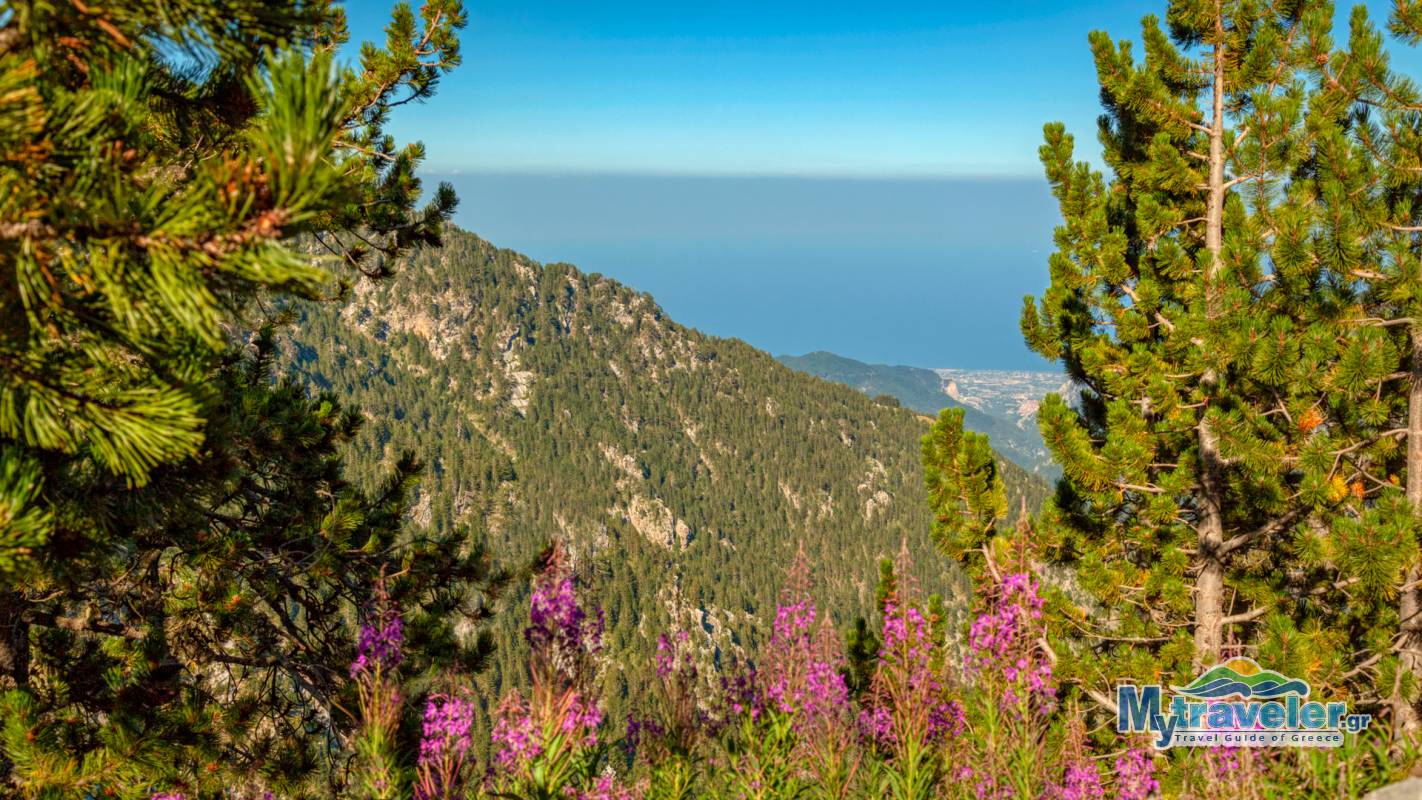 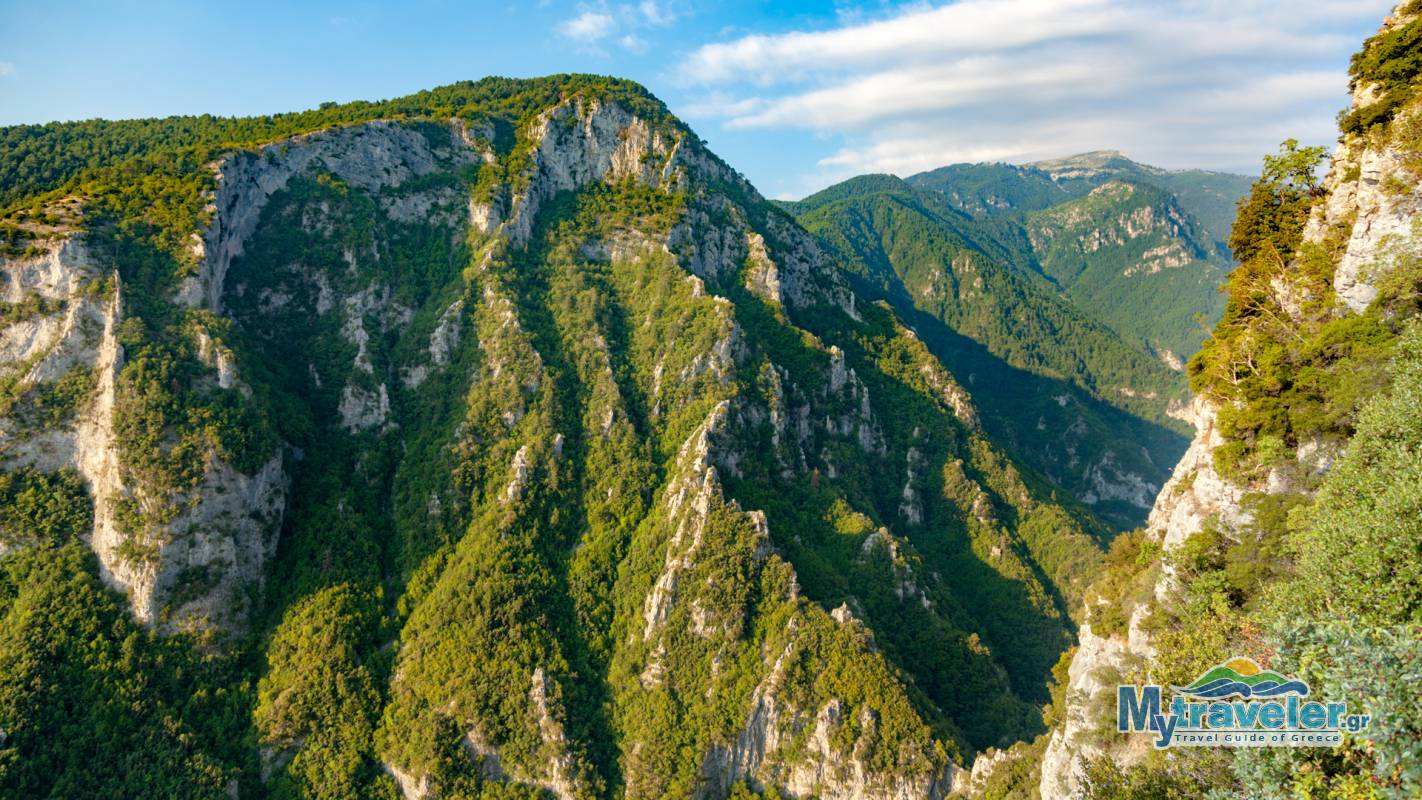 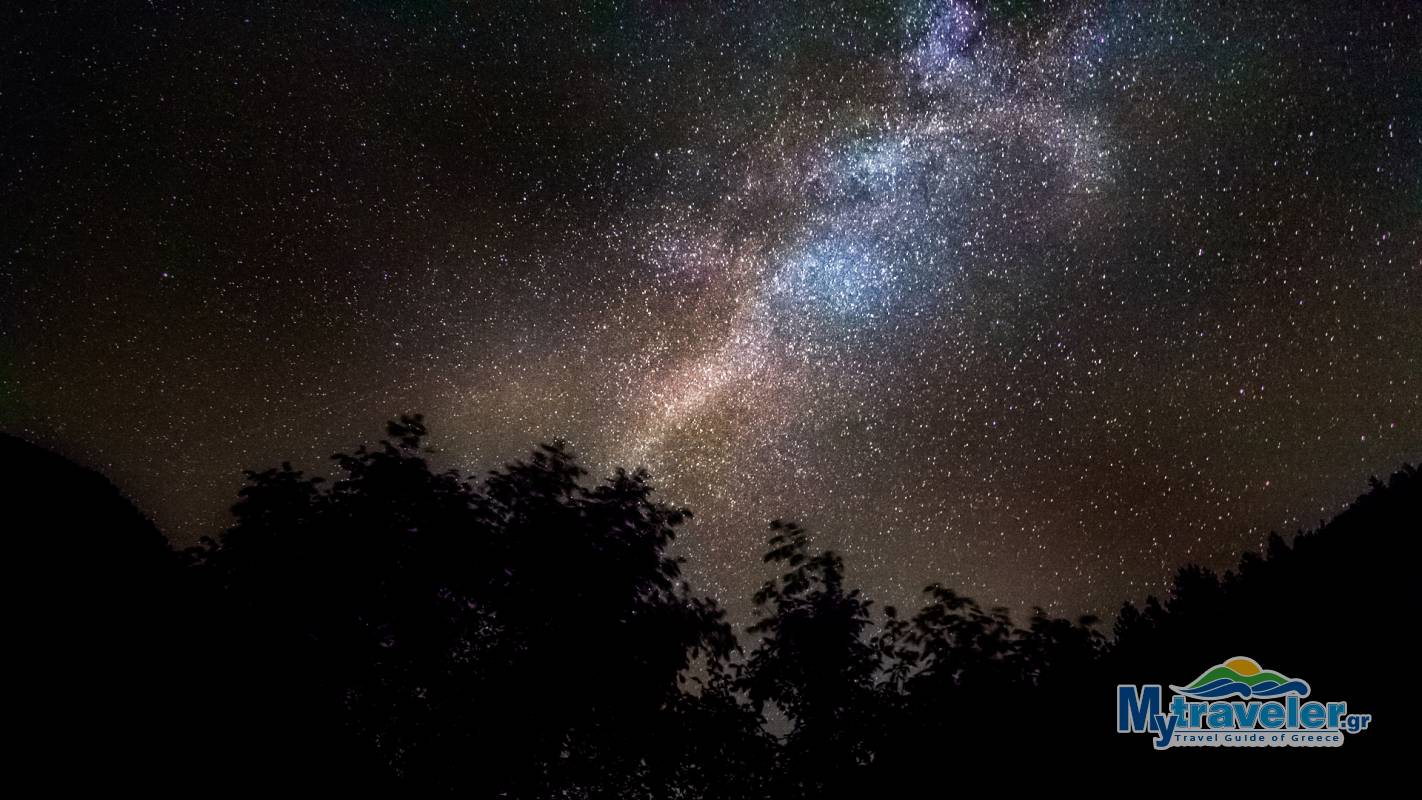 Mount Olympus, the highest mountain in Greece , is famed worldwide for its incomparable beauty as well as its place in Greek mythology. It has been declared a National Park(1938), a Biosphere Reserve (UNESCO, 1981) and a protected archaeological monument (1985). Its highest peak, Mytikas (2.917 m.),had been noted from the northern Aegean sea by British naval officers in 1831. Its exact height, however, was measured by the Swiss engineer Marcel Kurz, almost one century later. The first ascent to Mytikas in recent years, was made in August of 1913 by the Swiss photographer F. Boissonas and his compatriot D. Baud-Bovy, led by Christos Kakalos from Litochoro.


The magnificent image of Macedonian Olympus with its mountain tops shrouded in cloud has always evoked awe and wonderment in its beholders. The ancient Greeks placed Olympus at the epicenter of their theological thinking. According to their myths, its summits were the dwelling place of the twelve gods, while in its gorges and springs lived the minor deities of nature. The supreme deity, Zeus Olympios, ruled the word from his magnificent throne, the impressive peak known today as Stephani.


Many Greek's and foreigners every year trying to climb the peaks of Mount Olympus, where were built several shelters for climbers.