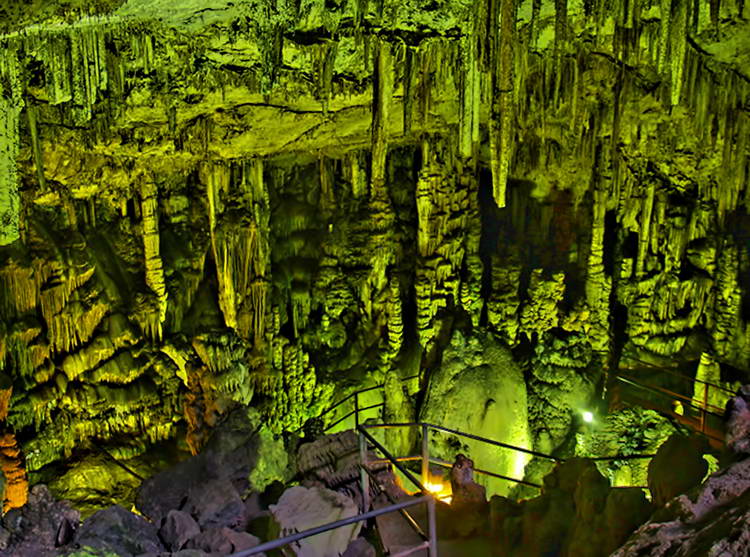 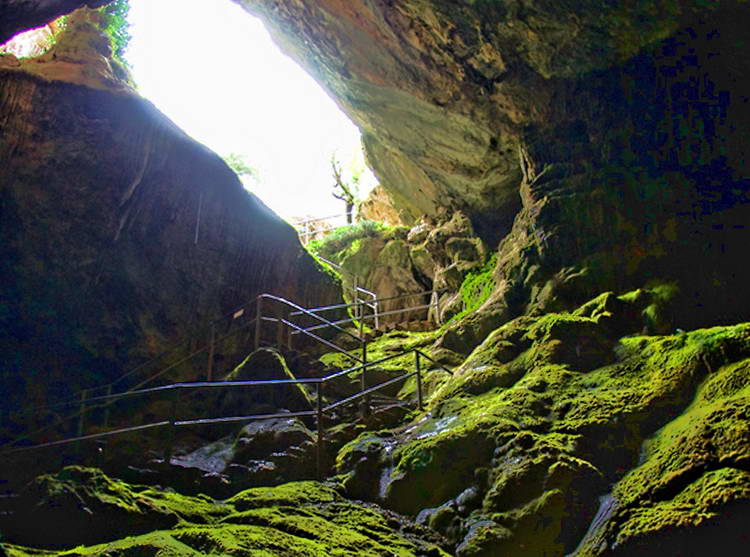 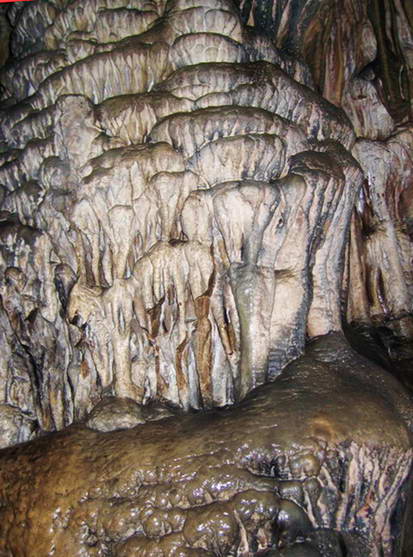 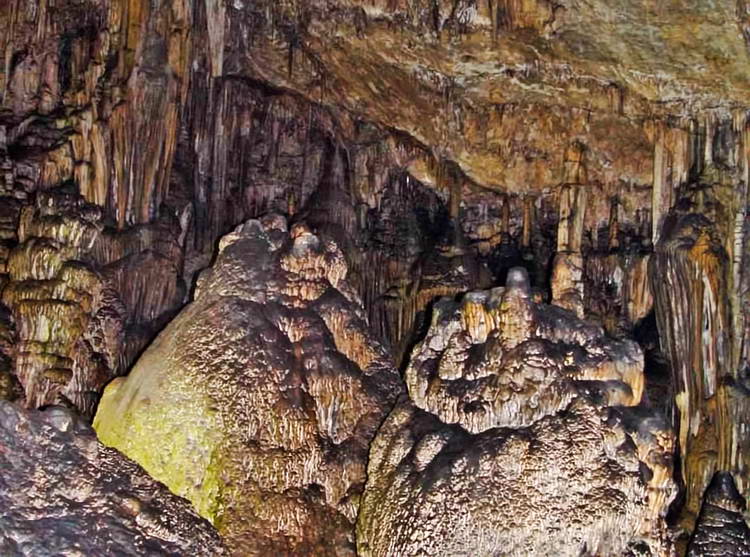 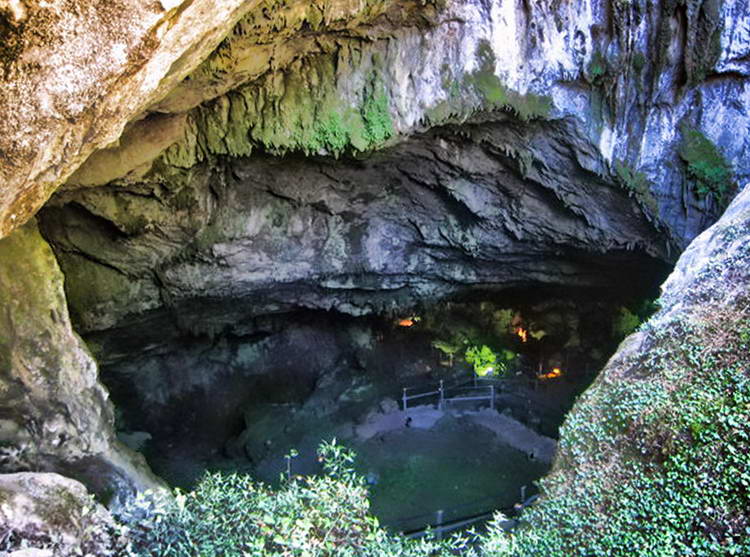 Dicteon Antron (also known as Psihro Cave), is located on the north side of Mountain Ditki. It is considered to be one of the most known caves worldwide with great mythological and arcaeological interest.

Ancient Greeks believed it to be the cave where Rea, found sanctuary away from the menace of Kronos and gave birth to Zeus. It is in this cave, that he grew up, fed with the milk of goat Amalthia and under the protection of the Kourites.

Many Greek and foreign archaeologists have studied Dikteon Antron and excavated the cave.The findings of these excavations are from a variety of eras dating from Neolithic to Minoan, Late Minoan, Geometric, Archaic, Classic, Hellenistic and Roman times. A proof that the cave was used continuously by humans, mostly as a place of warship.

The chambers of the cave have a surface of 2.200 square meters and the length of the tourist's route is 250 meters. The beauty of the speleothems and the small lake add a taste of magic to this place that nourished the mightiest of the ancient Greek Gods.