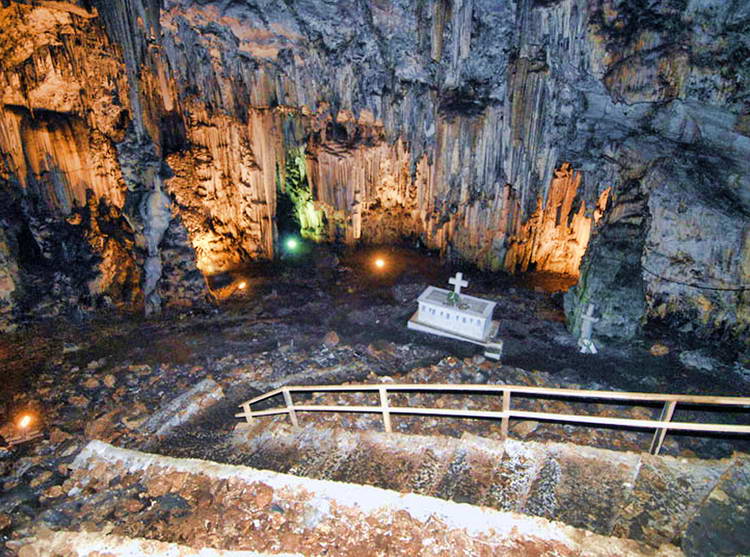 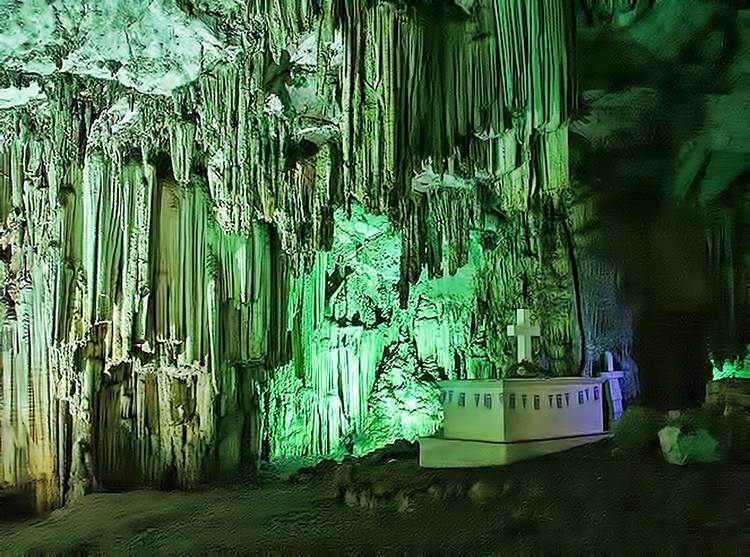 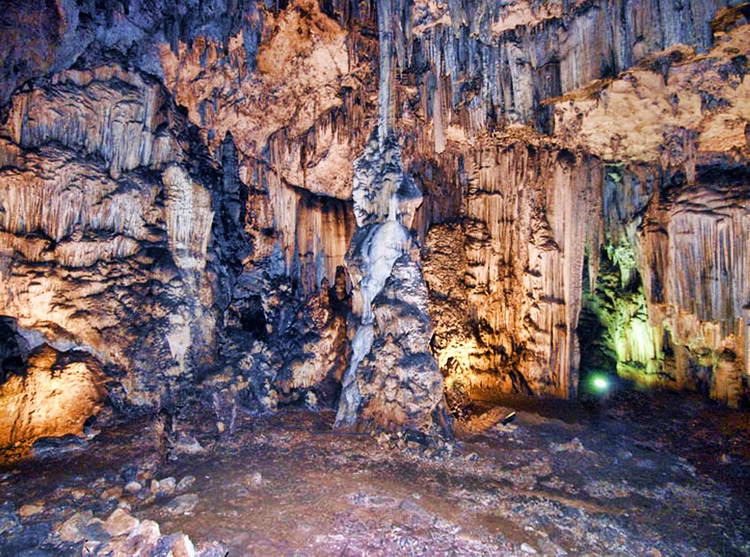 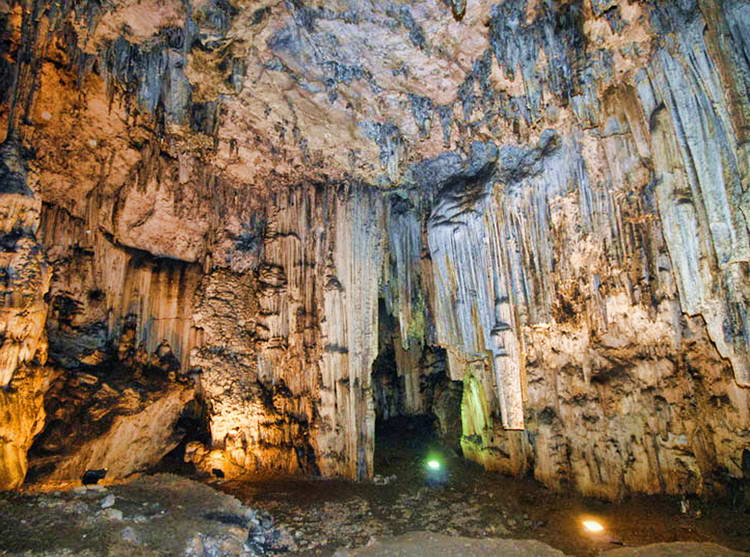 The cave of Melidoni, also known as Gerontospilios, is in itself a natural wonder worthy of admiration. Apart from its natural beauty, however, it is also of significant archaeological and historical interest.


Excavations in the cave revealed its continuous use as a site of seasonal habitation and worship from the late Neolithic period up to Roman times. In classical antiquity the cave was dedicated to the god Hermes and the bronze giant Talos.

In 1823, the Turkish army entered the village in order to winter there. Around 370 of the villagers, mostly the elderly, women and children with a few armed men, fled and barricaded themselves in the cave. After many failed attempts to remove them by force, the Turks decided to block the entrance with branches and other flammable materials and set them on fire, resulting in the tragic death of the villagers trapped inside.