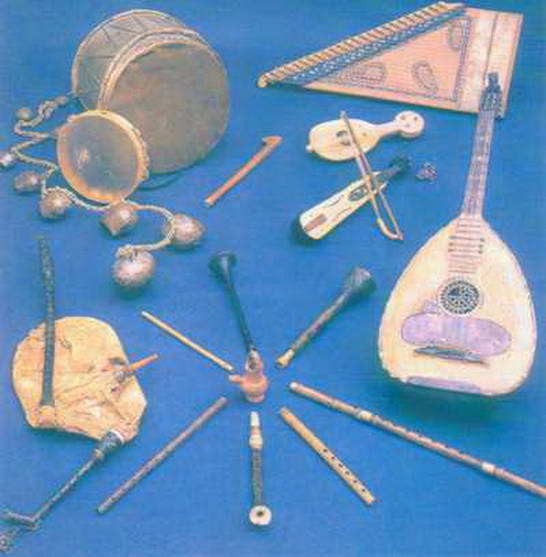 The Folklore and Ethnological Museum was founded in 1973 by the Macedonian Educational Association and is housed in the building known as 'Old Government House', which was built in 1906 by the architect Eli Modiano on a 5 hectare plot of land by the sea. The museum is on four levels, with a semi-basement, two floors, and an attic. Architecturally it is an eclectic structure strongly influenced by Art Nouveau. Particularly impressive is the double loggia with a view of the sea.

The museum collects, researches, and studies the remnants of traditional culture in Macedonia and Thrace and presents them to the public in temporary exhibitions. The museum's collections consist of some 15,000 objects (woven textiles, embroidery, local costumes, tools, weapons, domestic articles, musical instruments, and woodcarving, woodworking, and metalworking equipment). It also has a specialised library, a photographic archive, a record library, and a sound library.