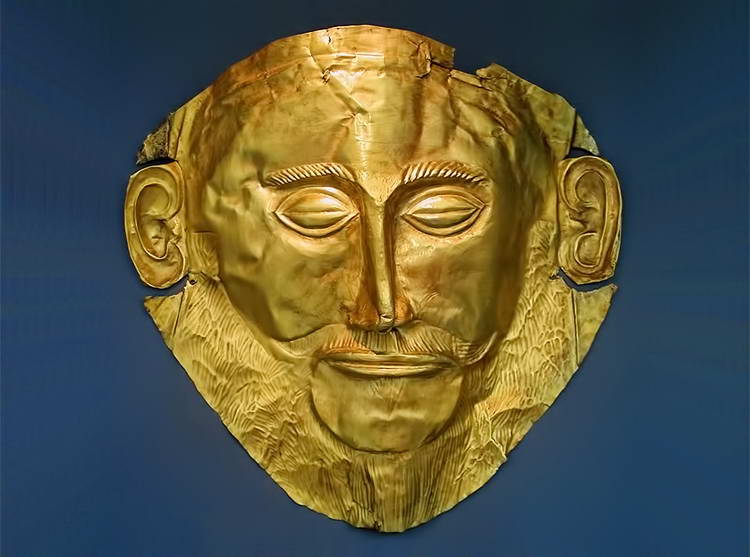 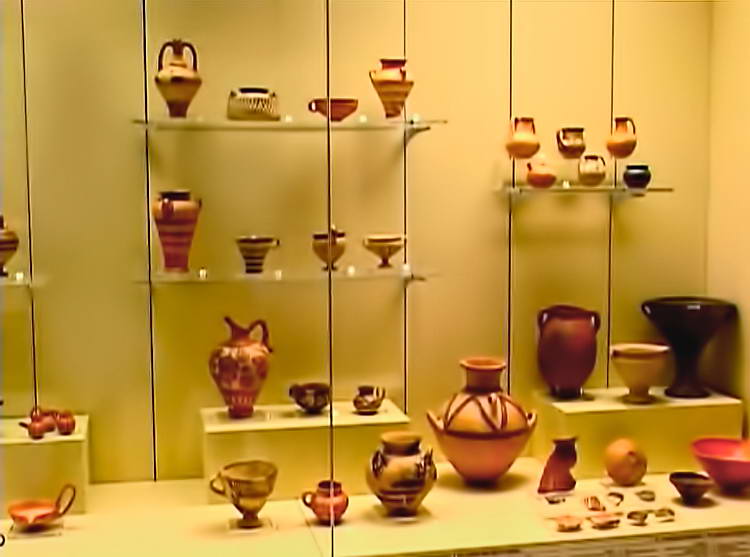 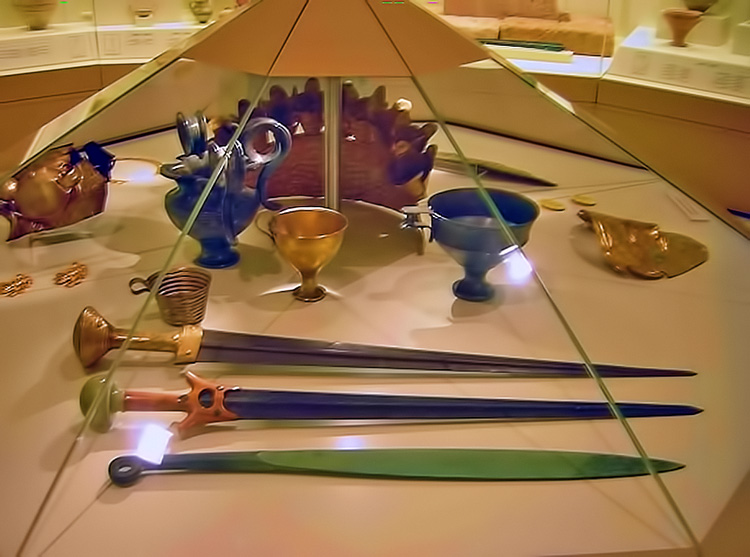 Since the Greek area of Mycenae is directly related to ancient times, it is considered an open museum in itself. The place is a huge archaeological site placed at about ninety kilometers to the South-West of the city of Athens, in the Peloponnese.

Its archaeological and historical value has to do with the fact that Mycenae was one of the most important civilization centers in the second millennium BC, a period ranging from the years 1600 to 1100 BC.


The Mycenae Archaeological Museum has a splendid model of the site in Mycenae, so that the visitor can get a general grasp of what the place used to be in the past and they can relate what they will see to this model for a better understanding.


The museum shows more than two thousand objects from Mycenae and its surroundings and they are displayed according to the place where they were found, which is pretty good especially for tourists to understand in a better way where they came from, and how the construction of objects evolved in certain areas.

It is possible to understand how the people of Mycenae lived, and how life in Mycenae had developed until its fall in about 2000 BC, as the collection is well organized, the object labels and the info about them are both in Greek and English, and the reconstruction of some rooms found in Mycenae, such as the Cult Centre, depict how life used to be in this place. Such reproductions also include the ones of some objects found in the Grave Circle (the original pieces were taken to the National Archaeological Museum in Athens).


This museum is not too large, and tends to get crowded especially in the high season. Moreover, many objects had to be placed on the gallery walls because there was not enough space for them to be kept in the rooms. That is why it is wise to try and avoid tour groups and decide a convenient time of the year and during the day to appreciate the display as much as possible.


The Mycenae Archaeological Museum opens every day, from 8.00AM to 7.00 PM in summer, but their opening hours are different in winter so it may be a good idea to check them at this telephone number: 27510/76-585. The admission fee is 4 Euro, but it is also another point to check by the phone, as that fee may increase in summer.

To sum up, Greece is a living museum and Mycenae is one of the top exponents with this regard. Visiting the place is making contact with a civilization of a high cultural, archaeological, and historical value, and this fact is witnessed and certified by the large archaeological sites and the marvelous findings exhibited at the Mycenae Archaeological Museum and the National Archaeological Museum of Athens. The restoration works at both institutions have given even more relevance to the importance that the artifacts displayed have in their own right.