Aquarium and Museum of Marine Life 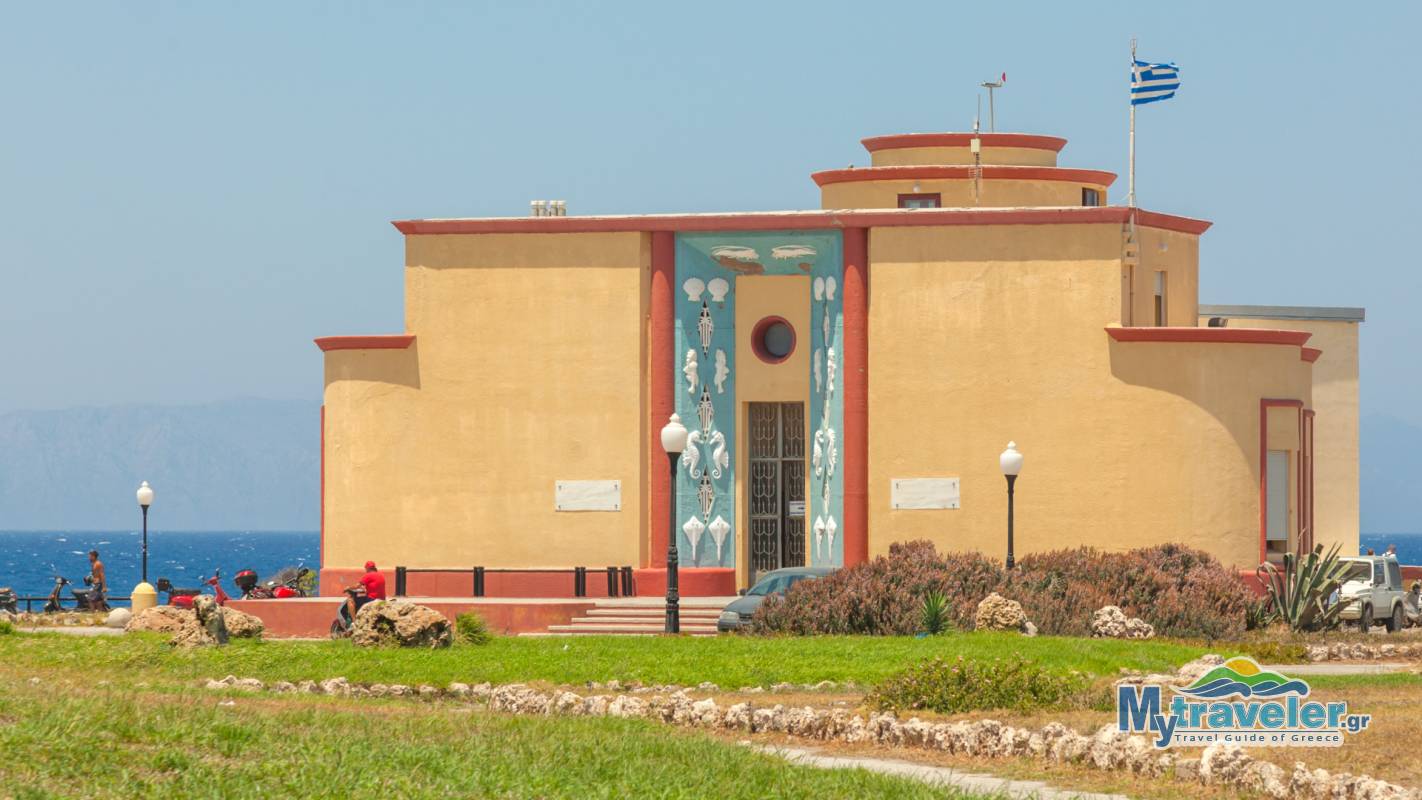 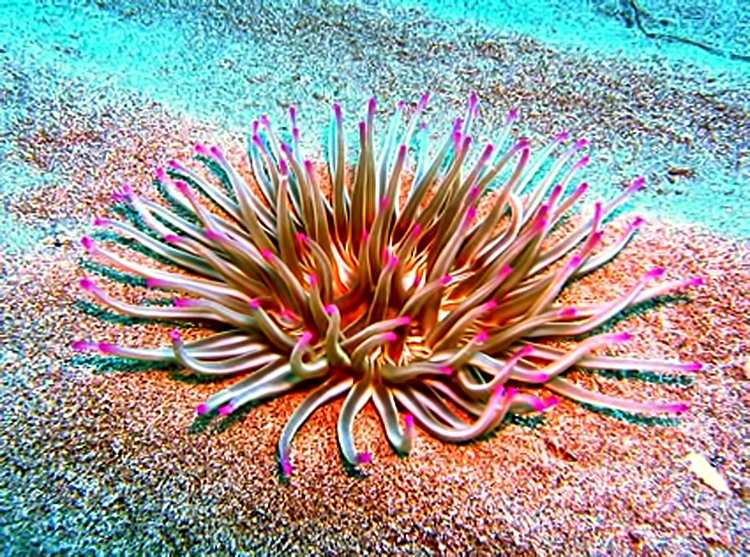 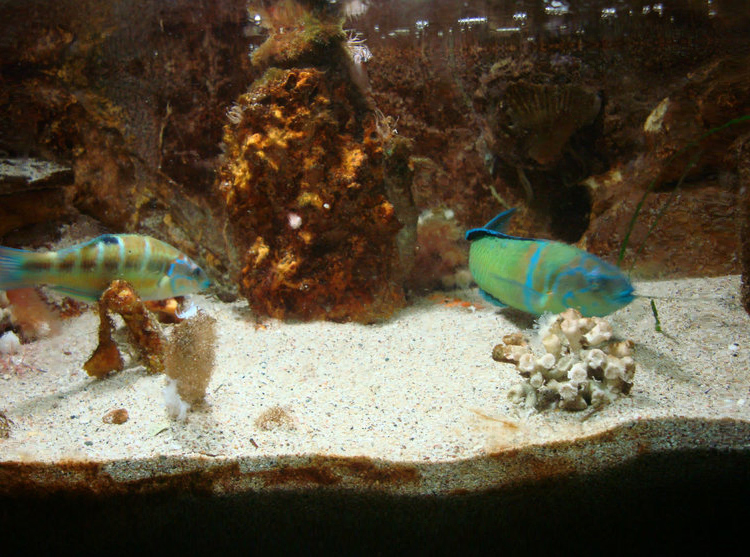 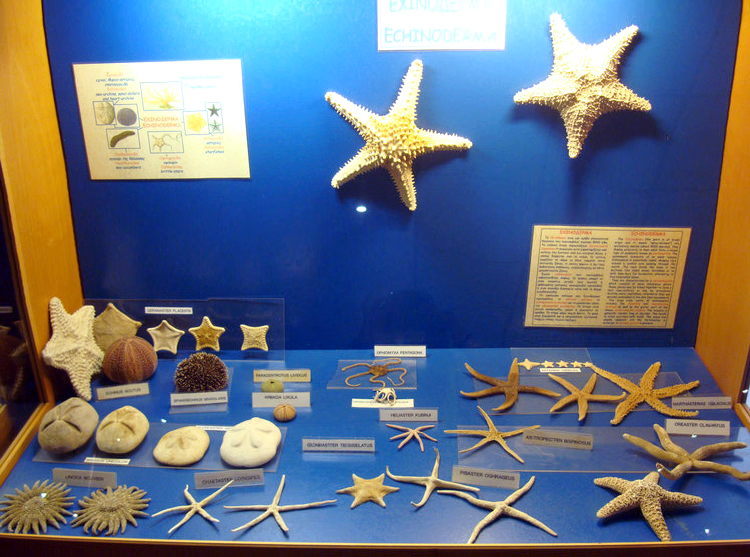 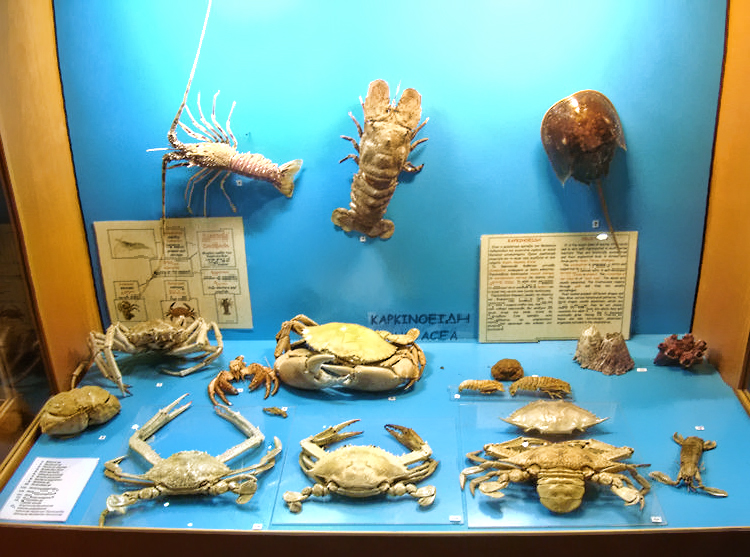 The building of the Hydrobiological Station of Rhodes was built during the period 1934-36. In 1937, under Italian rule, it operated as the "Reale Istituto di Ricerce Biologiche di Rodi", until 1945, when, after the union of the Dodecanese with Greece, it was renamed "Hellenic Hydrobiological Institute" and operated under the supervision of the Academy of Athens.

Today, the Hydrobiological Station of Rhodes operates as a Museum and Aquarium as well as a research centre, and belongs to the National Centre of Marine Research. The aim of the Hydrobiological Station of Rhodesis the preservation and display of embalmed and living creatures of the Mediterranean sea. In the aquarium the visitors (200.000 per year) can admire specimens of anthozoa, molluscs (gastropods and cephalopods), species of the crab family, echinoderms, and fish of the following families: Dasyatidae, Mullidae, Sparidea, Centrachantidae, Labridae, Scaridae, Siganidae, Mugilidae, Scopaenidae, Triglidae, Balistidae, Monacanthidae, as well as sea turtles. In the Museum are also displayed exhibits such as various kinds of sharks and other fish, sea turtles, toothed whales, (Odontoceti) and Mediterranean monk seals.

Thanks to the research facilities of the Hydrobiological Station of Rhodes and the National Centre of Marine Research, the Station runs research programs, covering every aspect of oceanography in the area of the Dodecanese. It thus functions as a model research unit in the Mediterranean.

Booking.com
More hotels near Aquarium and Museum of Marine Life

Two statues of deer at entrance to Mandraki harbour - Rhodes