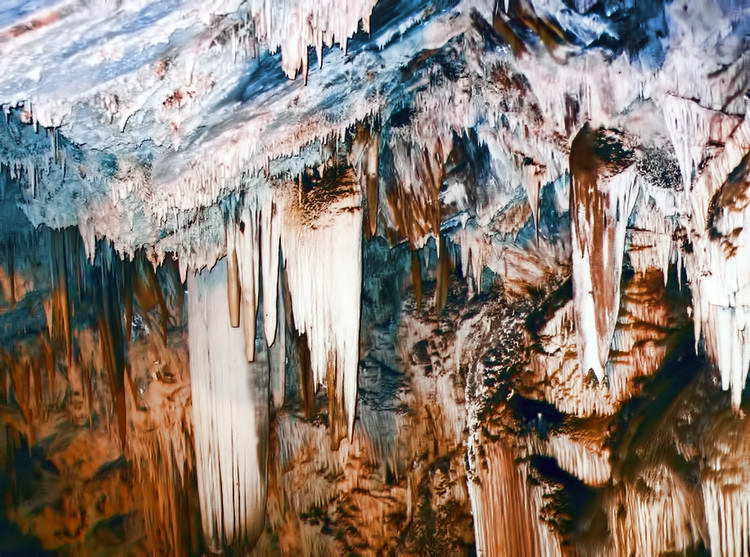 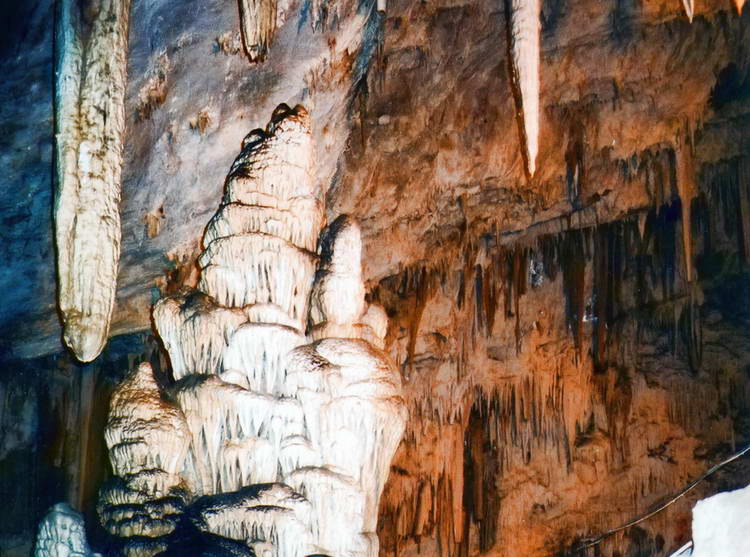 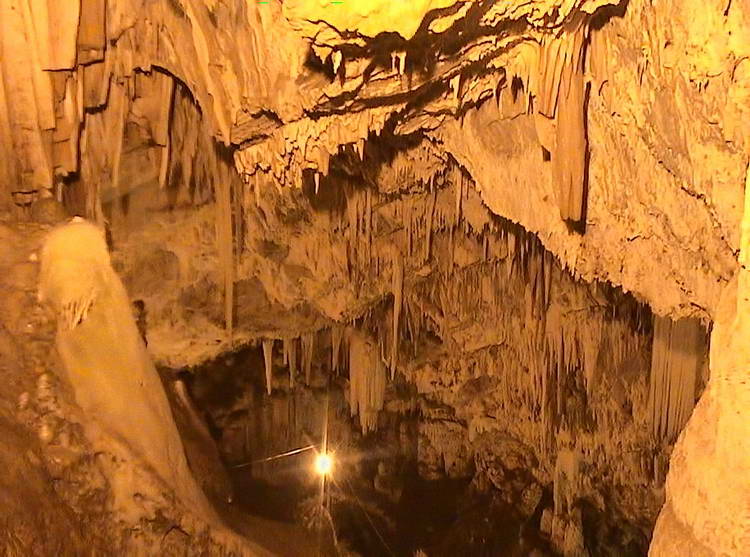 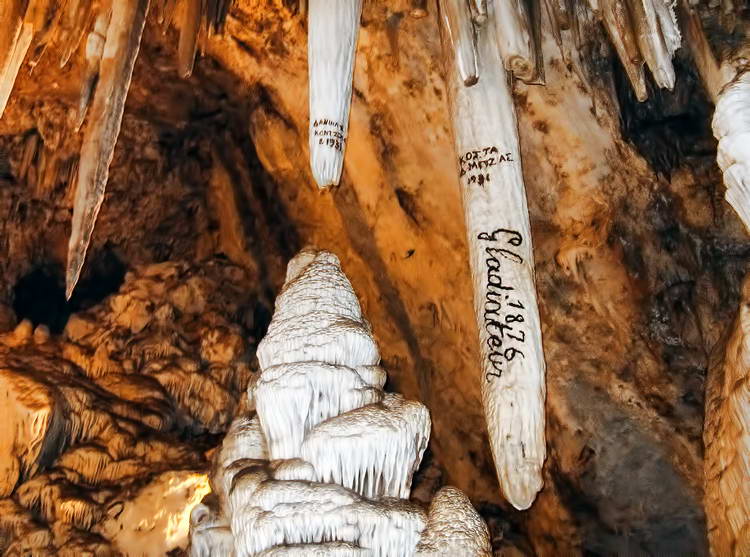 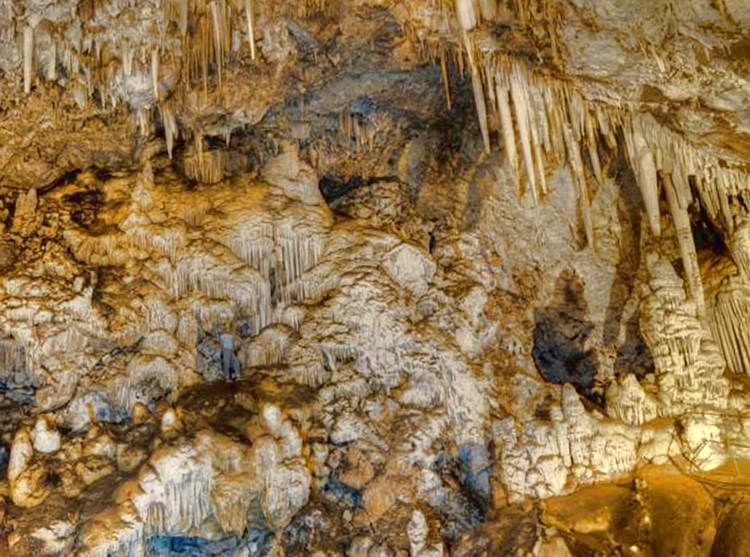 In Antiparos island, 350 meters above sea level, stands the entrance of the historical Cave of Antiparos. With a sloping inclination, full of stalagmites and stalactites, it hosts many signatures of famous visitors.

In the early 6th century, Archilohos, the lyric poet from Paros, visited the cave. Later, it became a shelter for the Machedonian generals colluding against Alexander the Great.


There, in 1673 on Christmas day, the French ambassador in Konstantinopolis, Marquee De Nouantel, accompanied by his numerous entourage, celebrated Mass, under the light of hundreds of candles. For the service they used a stalagmite, called since then "the Altar". A latin inscription on the stalagmite, reminds us of the event.

Anyone passing by, was engraving a memory of his visit. Even though the German army, during WW II, destroyed part of the cave by breaking the speleothems, the beauty of it remains intact.


It is easy to reach the cave either by car or riding the communal buss. At the entrance, there is a small church dedicated to Agios Ioannis Spiliotis. A visit to the island that does not include touring Antiparos Cave can never be complete.