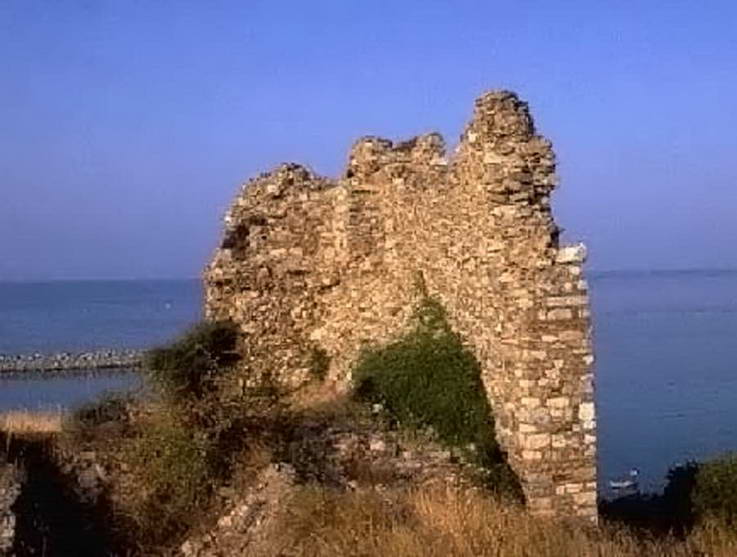 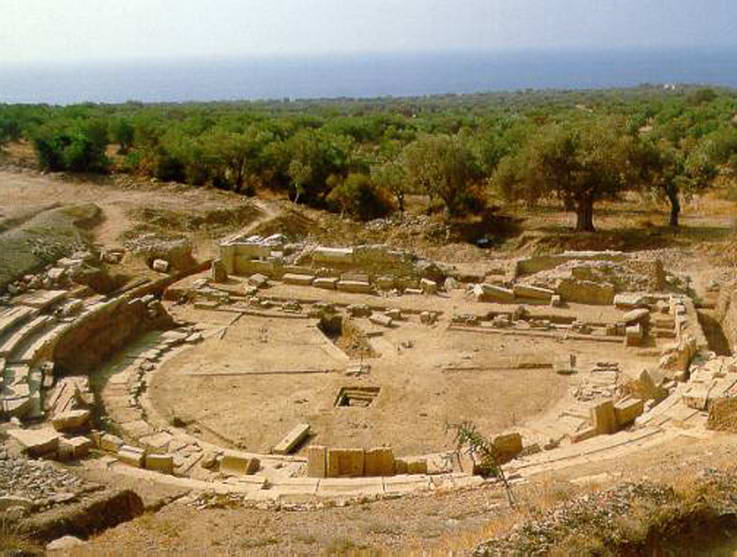 Maroneia was founded by Chian colonists on the SW slopes of Ismaros, in the mid-7th century B.C. and soon developed into a prosperous and densely inhabited city-state. According to tradition, the mythical founder (oikistes) of the city was Maron, a priest of Apollo. Homer describes Maron's hospitality and the gifts that he offered to Ulysses when he visited the land of the Kikones. During the Classical period the city had a strong fortification wall, 10 km. long, enclosing an area of 4 sq.km., which extended from the coast up to the top of Ismaros.


Excavations of the site started in the late 1960's and have brought to light:

The theatre of the city, in which two architectural phases are distinguished, dated to the Hellenistic and Roman periods

A sanctuary, probably of Dionysos, dated to the 4th century B.C.

A large Hellenistic house with a mosaic floor

Parts of the fortification wall of the Classical city.

Restricted restoration work is carried out at the architectural remains.


The most important monuments of the site are:

It was constructed in the Hellenistic period and remodelled in Roman times. Preserved are: three rows of stone seats of the cavea, the central and the horseshoe-shaped conduit of the orchestra, and the building of the Roman skene.

The sanctuary, probably dedicated to Dionysos, is built on a terrace supported by a retaining wall. Parts of two more buildings have been revealed to the north and south of the sanctuary, which is dated to the 4th century B.C.

Large, private house, preserving a mosaic floor in the men's quarters (andron). Dated to the end of the 4th or the beginning of the 3rd century B.C.