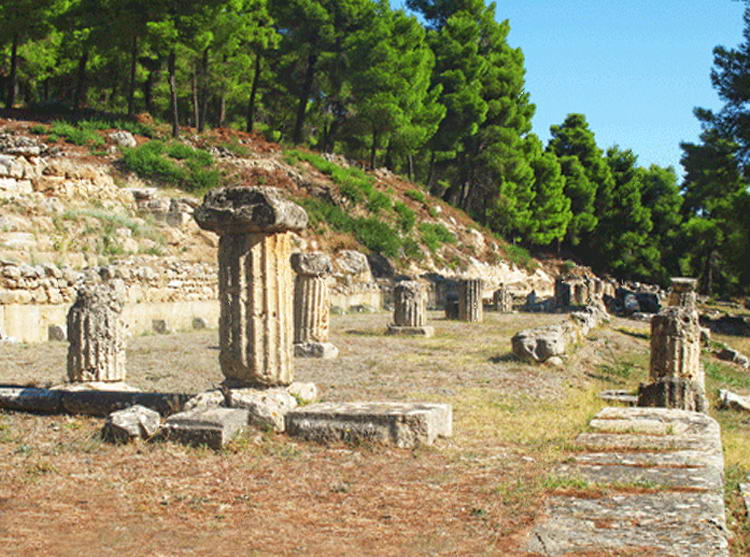 Academy was a suburb of Athens, named after the hero Academos or Ecademos. The site was continuously inhabited from the prehistoric period until the 6th century A.D. During the 6th century B.C., one of the three famous Gymnasiums of Athens was founded here. Moreover, it is recorded that Hippias, the son of Peisistratos, built a circuit wall, and Cimon planted the area with trees which were destroyed by Sulla in 86 B.C. In 387 B.C. Plato founded his philosophical school, which became very famous due to the Neoplatonists, and remained in use until A.D. 526, when it was finally closed down by emperor Justinian.